We are totes smitten.

In a society like ours, it’s one thing to be a woman and raising your voice against patriarchy but it’s quite another when you’re a man and equally invested in the struggle of gender equality. Such men are worthy to be celebrated and this is our way of appreciating them and their constant support for women 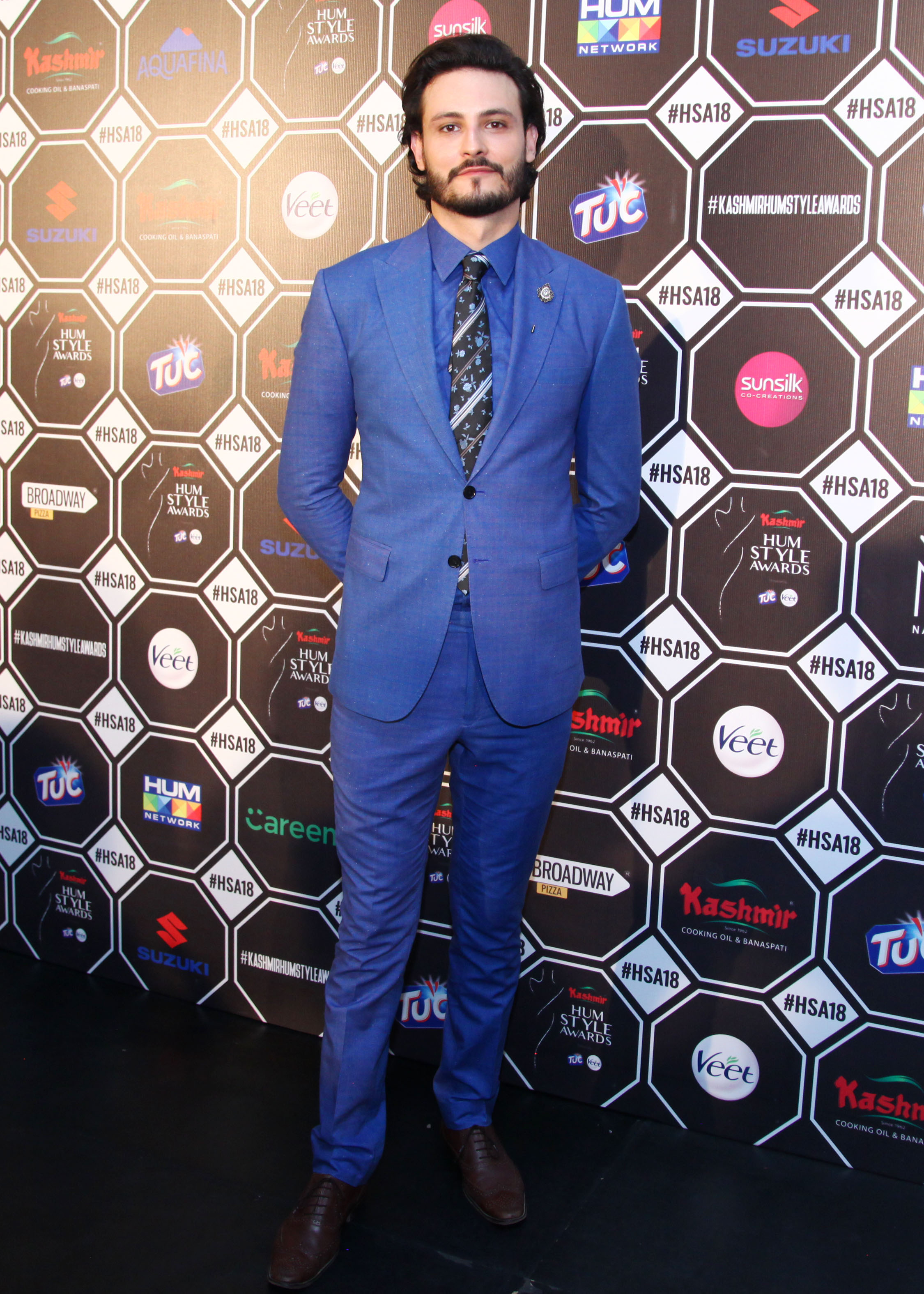 His quirkiness and amazing sense of humour are only some of the traits we love him for. We’re majorly crushing over Osman Khalid Butt also because of  his constant support towards women whenever there has been injustice and threats to women rights. One huge example is his support for Qandeel Baloch and the injustices committed against her or when he came to the rescue of Maya Ali as trolls attacked her. Needless to say, we were smitten! 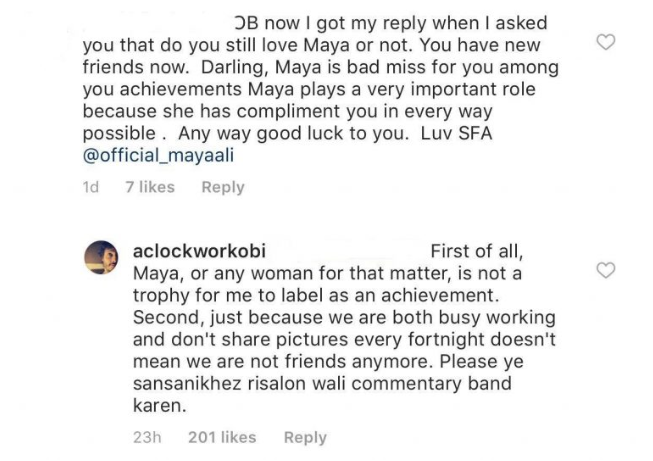 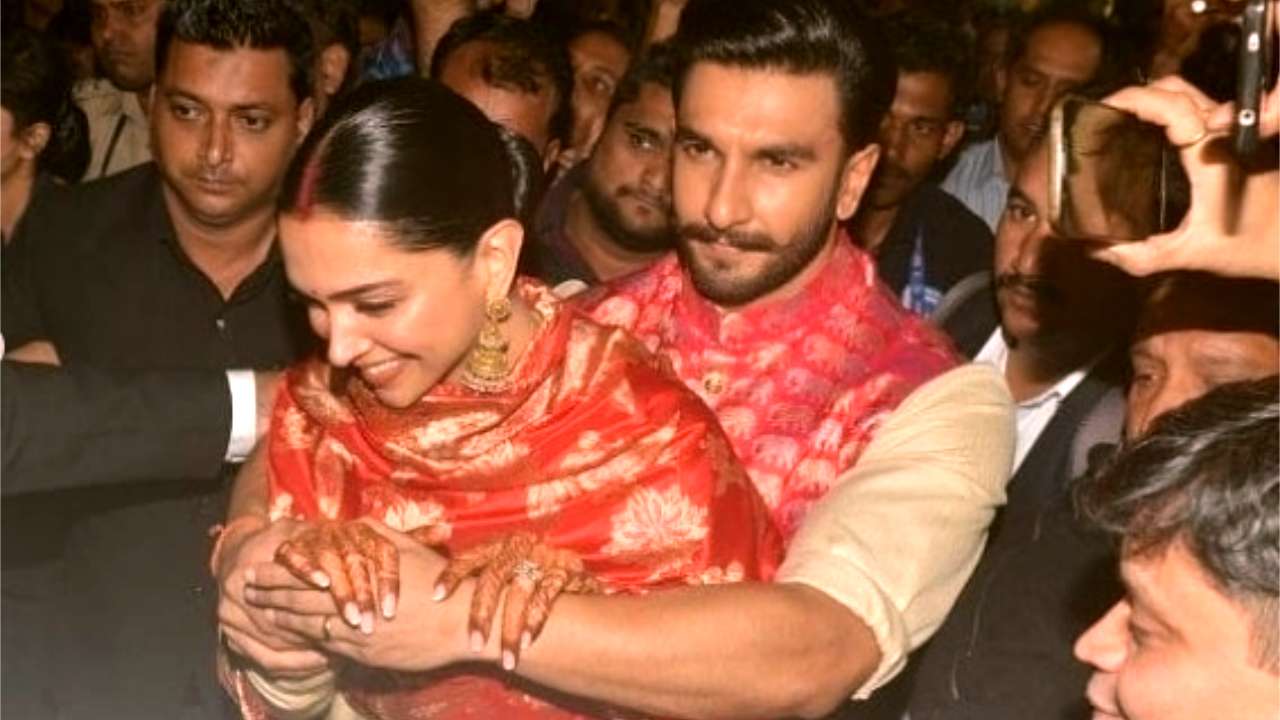 Safe to call him Bollywood’s apple of the eye after he married Deepika Padukone and became a pillar of strength for her in tough times. It’s true when they say hold on to the ones who have seen you at your worst, yet they recognize the issues women face in this society and accept you for who you are. More than his individual personality which is a force to reckon with, we love him because of his ‘friends till we die’ dynamic with Deeps. Major man crush! 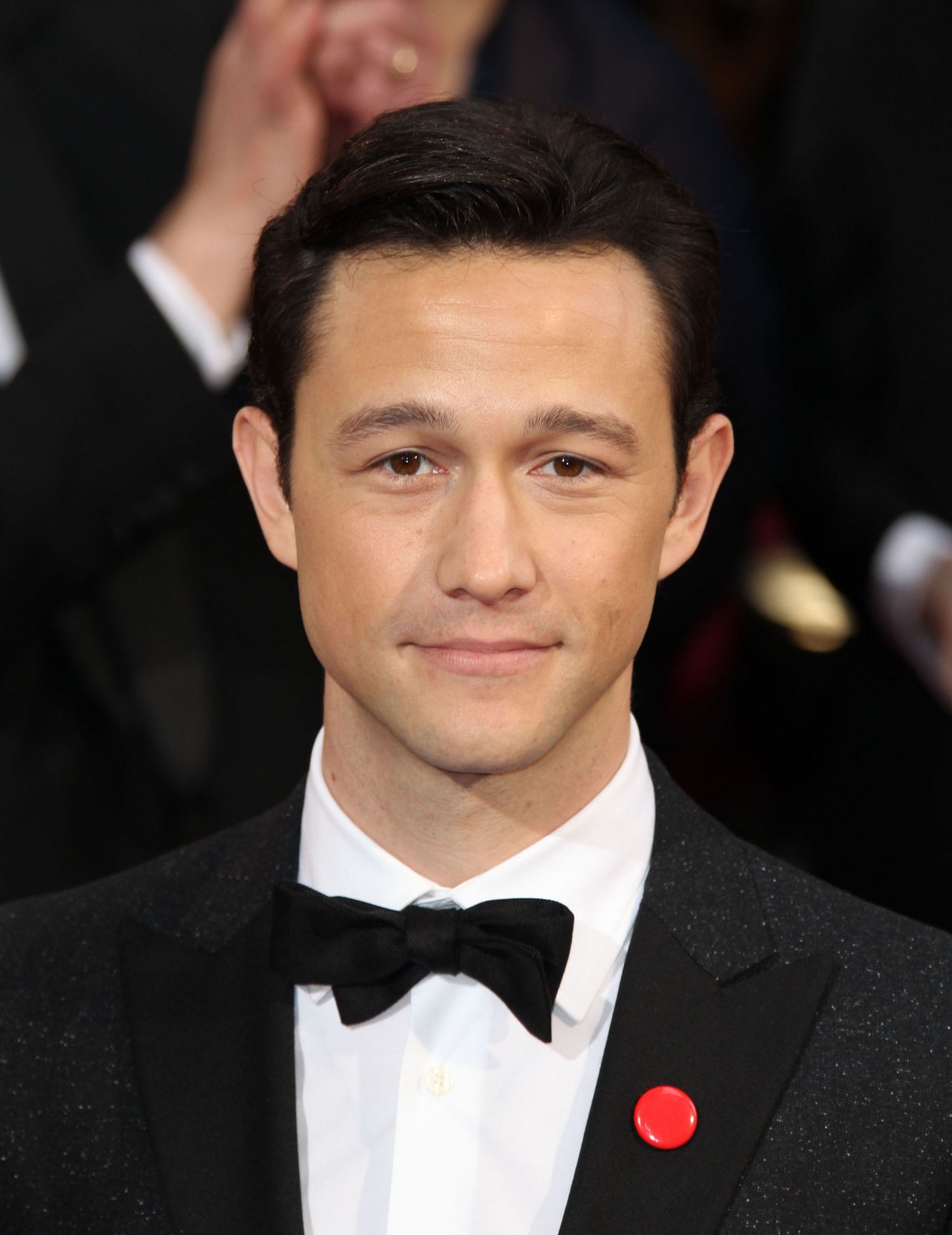 Actor Joseph Gordon Levitt was introduced to feminism and the concept of gender equality by his mother. In an interview Gordon-Levitt described his mother as a radical feminist who used sports to teach him about the objectification of women.

“We would always watch Lakers games as a family, but my mom would always point out every time the cheerleaders came on, ‘Okay, so look, here’s the story that gets told: The men get to be the heroic skilled athletes and the women just get to be pretty,” he explained.

“She wanted me and my brother to be aware of it because we see these images on TV, in the movies, and in magazines all the time. And if you don’t stop and think about it, it just sort of seeps into your brain and that becomes the way you perceive reality.” His mother’s lessons worked. Gordon-Levitt identifies as a proud feminist [According to Bustle] 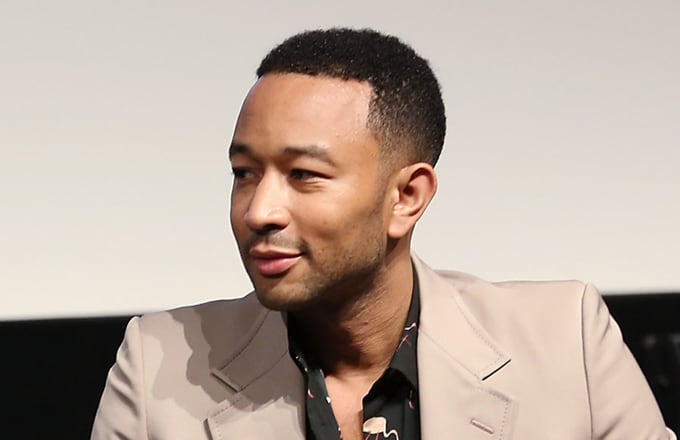 John Legend melts women’s hearts with his powerful vocals and singles like ‘All of Me’, but did you know that he’s also a staunch advocate for women’s rights. His support for feminism was observed when he performed at the Sound of Change, a benefit concert for Chime for Change, a non-profit organization dedicated to improving the lives of women around the globe. “If men care about women’s rights, the world will be a better place. We are better off when women are empowered — it leads to a better society.” [According to Bustle] 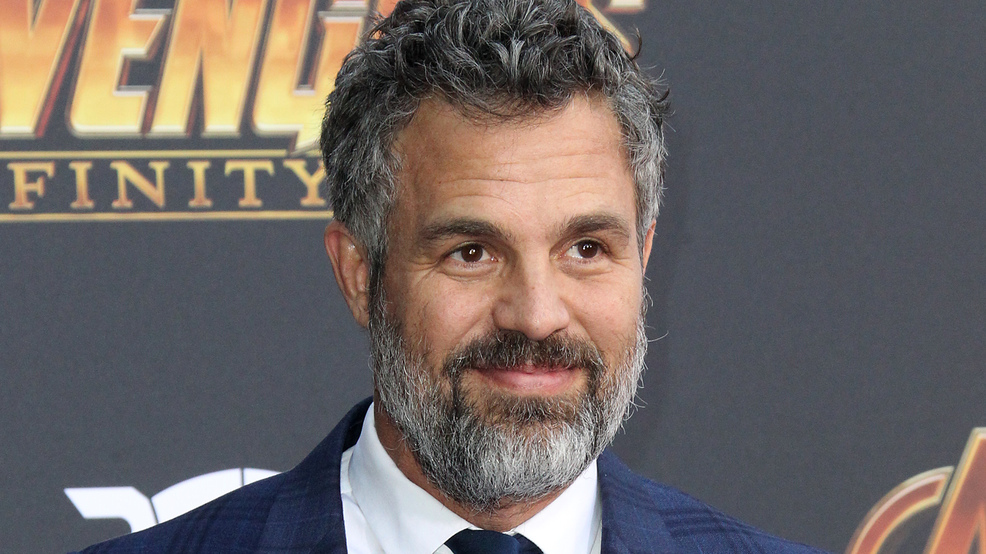 Besides being a legendary actor, there’s one more thing to celebrate his personality. Ruffalo has lended support to women at numerous occasions including a pro-choice rally where he talked about his mother’s struggles when she decided to go for an illegal abortion when she was a teenager. “My own mother fought to make herself more than a possession; she lived her life as a mother who chose when she would have children, and a wife who could earn a living if she so chose. I want my daughters to enjoy that same choice”  he said. 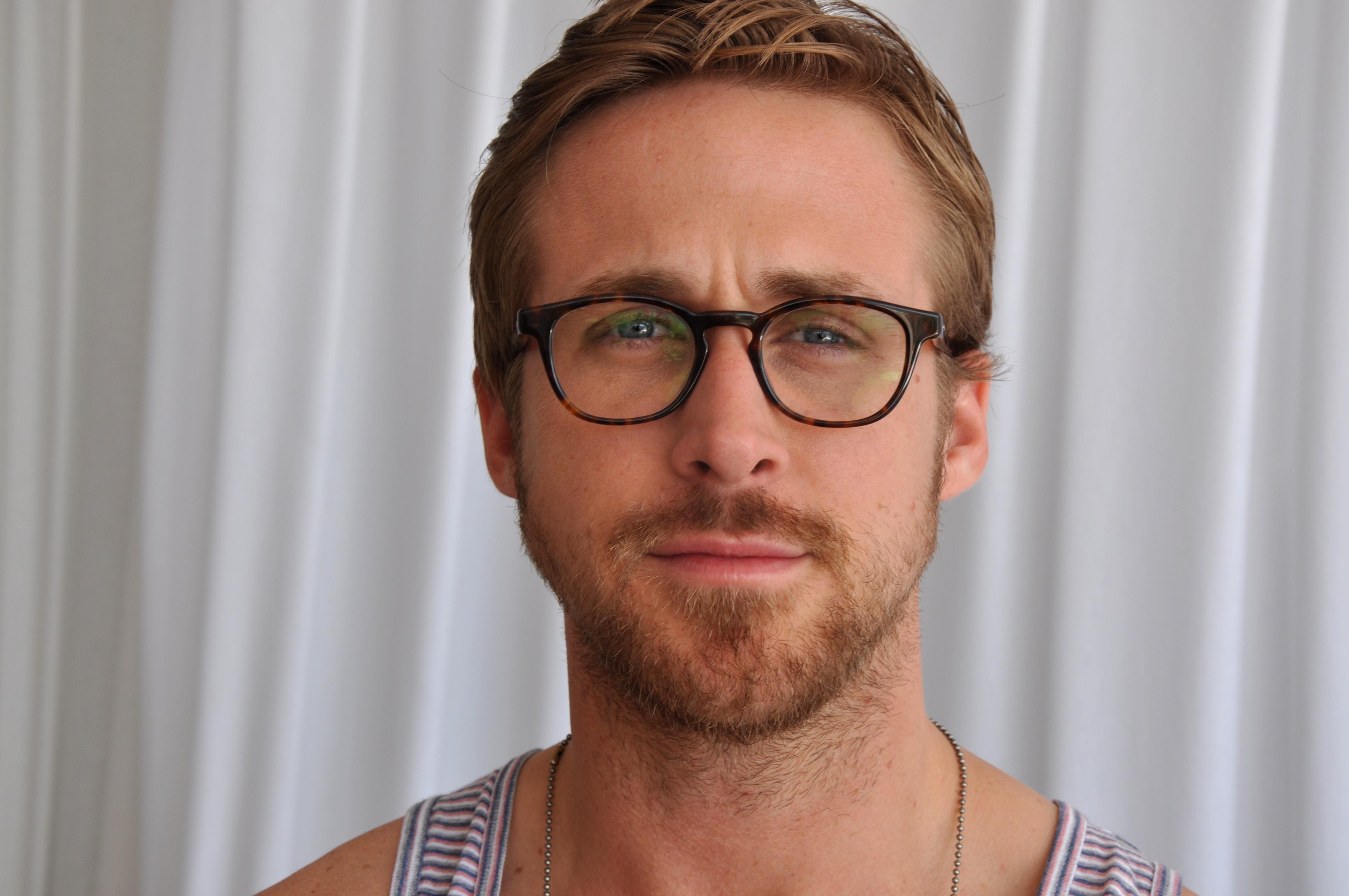 You had us at ‘Hey Girl’ but believe it or not there is one major reason we should be crushing on Gosling apart from his dreamy looks and amazing acting. Gosling notably went to bat for complex depictions of female sexuality in film after Blue Valentine generated controversy for an explicit sexual scene. Now that’s the kinda man we want in our lives!!!!

Have something to add to the list? Commen below to get heard.