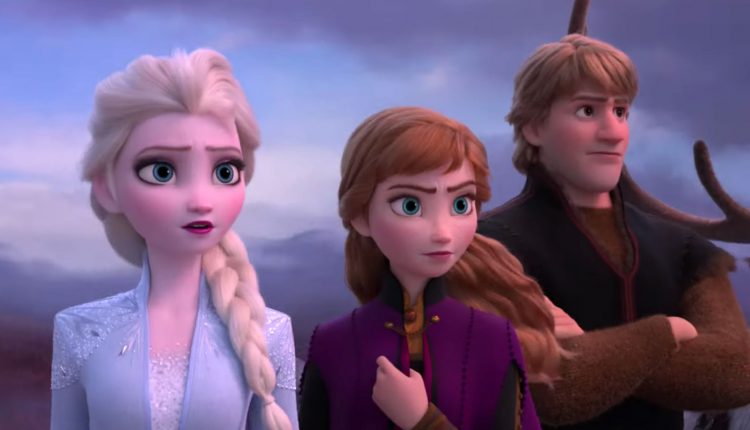 Disney’s Frozen had the entire world in a frenzy when it released in 2013. Everyone knew the lyrics to ‘Let it go’ and ‘Do you want to build a snowman?’, everyone knew the names ‘Anna’ and ‘Elsa’, everyone applauded the fact that love at first sight was discouraged and everyone started eagerly waiting for the sequel.

We knew it was set for release in November 2019 but we didn’t know much else.

The first trailer is now out and we are still unsure about what exactly it means.

The happy-go-lucky Anna looks grim, ice queen Elsa is shown trying to hone her powers in front of a roaring sea, Arendelle is not given a lot of coverage. So what will happen in the movie?

5 Movies Every Foodie Needs To Watch

Whatever the case, we are super excited for Frozen 2! Are you?

Read: Did you know there’s a link between horror movies and weight loss?