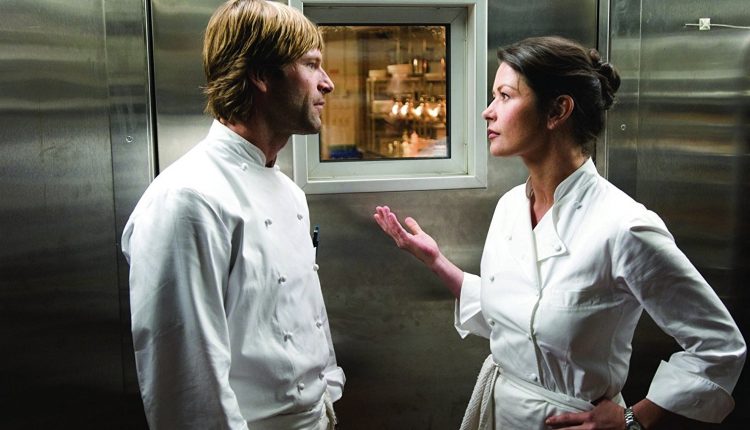 Well, lucky for you and gracious of us, we came up with a suggestion to bump your every day routine by an added task. Ever consider WATCHING food-related stuff as well? And we’re not talking about those quick recipe videos that keeping popping up on your Instagram feed. We’re talking legit feature films. The ones that are carefully crafted with designer food shots to make hungry even after if you’ve just eaten. Yep, those types. This is to fill up those one-and-a-half to two hours you spend thinking about things other than food. 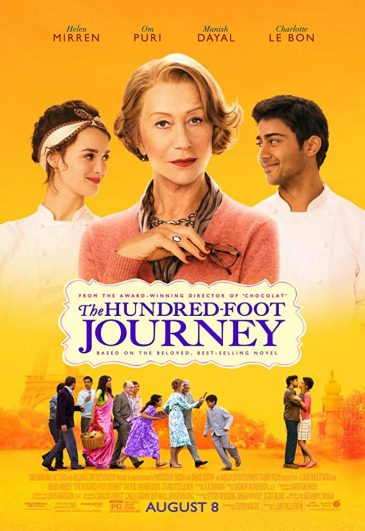 The Kadam family leaves India for France and opens a restaurant directly across the road from a Michelin-starred eatery. But little do they know that their beloved son, who wants to pursue cooking as a career, would have to abandon his home and walk the hundred steps if he wants to get somewhere in life. This film is a godsend for anyone looking to get a taste of both, Indian and French cuisine.