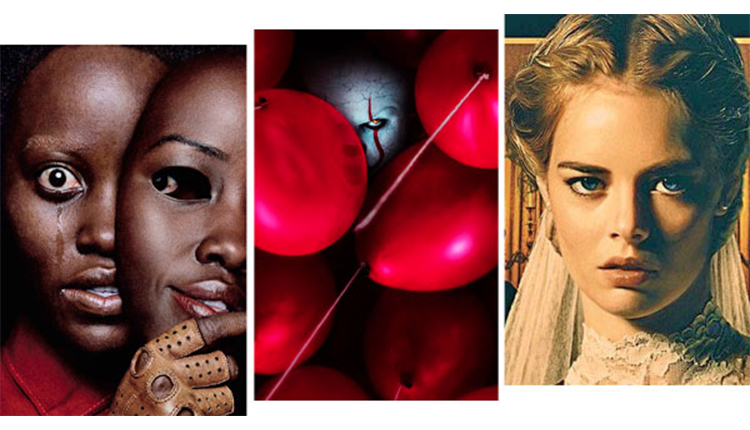 Watching a horror movie might be scary but also a thrilling experience. The best horror film does far more than just shock you. They scare you on a primal level, instilling new phobias in you that you never thought were possible. Here, we have got you covered with some of the top horror movie recommendations that will scare you out of your wits. 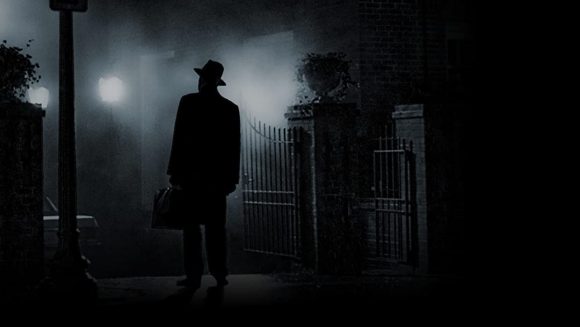 All of the sequels of exorcist focuses on the people encountering demon possessions and the efforts of religious authorities to counter these possessions. The sequels are said to be based on real-life events.

Paranormal Activity is a basic haunted house story, where a couple shifts to a house believing there is a supernatural presence and hoping to capture evidence by setting up video cameras in the house but are not prepared for the terrifying events that follow. This movie has many sequels and each one of them is worth it. 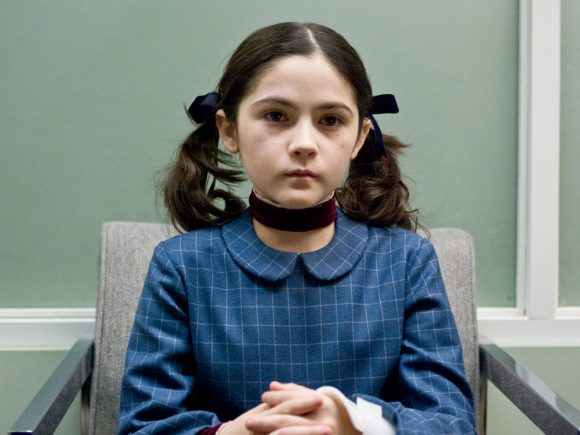 Orphan is a wild and bone-chilling plot twist that puts shock and terror inside the user’s mind. The story follows a little adopted girl who later revealed herself in the movie as a twisted grown woman who wants to destroy the entire family and this is a real-life orphan scenario. 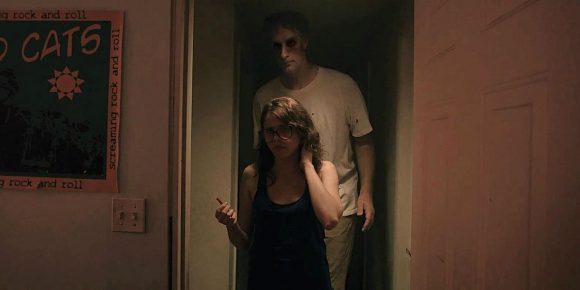 It Follows is a horror masterpiece. The plot follows a girl, Jay, who learns that she is the latest target of a fatal curse that is passed from victim to victim via sexual intercourse. She tried to tell her friend and family but they don’t believe her until they too begin to see the phantom assassins and band together to help her flee or defend herself. 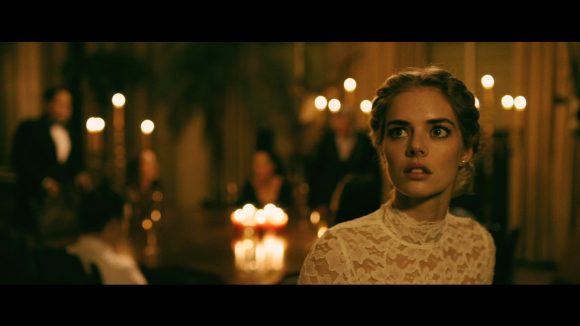 Ready or Not is a high-tension scare movie. The plot follows a young bride who learns on her wedding day that her new in-laws have a tradition that happens whenever someone joins the family, where she must hide and survive from midnight until dawn while her new in-laws hunt her down with guns, crossbows, and other weapons.