I don’t know about you but I tend to wait for the validation that comes from receiving prestigious awards like these before I start watching something. Not always, I’m not that shallow. But yes, more often than I care to admit. The 76th Annual Golden Globes Award are officially over and here we give you the full list of the winners.

We were rooting for it and it won! Bohemian Rhapsody!

But that might just be because it, along with Black Panther, were the only two films from the nominees that showed in Pakistani theatres.

Best Director for a Motion Picture: 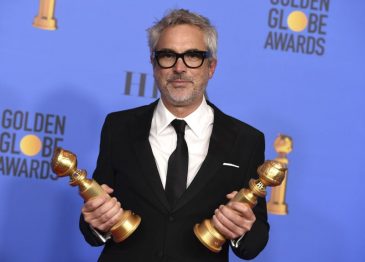 Alfonso Cuaron for “Roma”. Fun fact: he also directed Gravity and won a golden globe for it.

Just because his name sounds Pakistani, doesn’t mean he is. Fun fact: Rami is Egyptian by descent.

Best Actress in a Motion Picture, Musical or Comedy:

Olivia Colman for “The Favorite”. Fun fact: the movie also starred Emma Stone and Rachel Weisz. It is period-comedy drama based on the reign of Queen Anne of England.

In Movies: All the movies we’re looking forward to in 2019

Best Actor in a Motion Picture, Musical or Comedy: 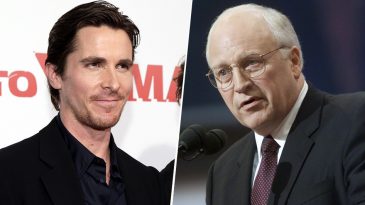 Christian Bale for “Vice”. ICYMI: Bale, during his speech, thanked Satan for giving him inspiration to play this role of ex- Vice President Cheney.

Regina King for “If Beale Street Could Talk”. Fun Fact: King vows that everything she produces is and will remain 50% women.

Mahershala Ali for “Green Book”. Fun fact: Ali also won an Academy Award for his supporting role in the film Moonlight. This made him the first Muslim to win an Oscar for acting.

Nick Vallelonga, Brian Currie and Peter Farrelly, “Green Book”. Fun Fact: Green Book is based on a true story (also based on Vallelonga’s childhood experience) in in the 1960s when interracial friendships were very uncommon. 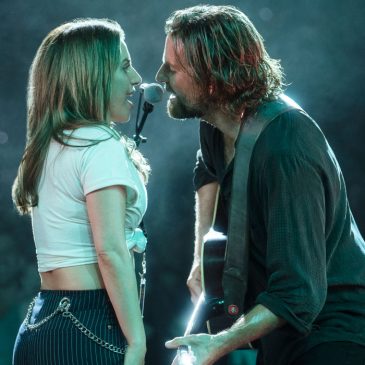 Shallow from “A Star Is Born”. Fun fact: The song is written by Lady Gaga, herself and Mark Ronson

Sandra Oh for “Killing Eve”. Fun fact: Sandra Oh thanks her parents in Korean in her speech at the Golden Globes.

Best Actress in a TV series, Comedy or Musical:

Best Actor in a TV series, Comedy or Musical:

Michael Douglas for “The Kominsky Method” 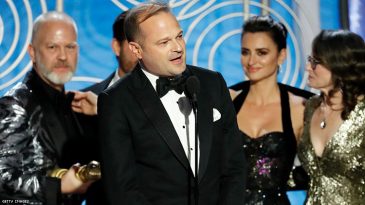 In Movies: 5 reason we can’t wait to watch the first Pakistani film of 2019, Gumm