There is so much to look forward to in this New Year. 2019 brings with it not only renewed hopes, dreams, goals, etc. etc. but also the promise of some kickass movies. Some that we have been waiting for since 2009! (hint: involves zombies and Emma Stone) And unlike us with our resolutions, we can be pretty certain they will not let us down.

Here’s a list of 25 movies that we’re most excited for: Marvel comic character, Carol Danvers, is the first female superhero from Marvel to get her own film. Brie Larson will star as Danvers and we have our fingers crossed that this movie is as awesome as DC’s Wonder Woman was. 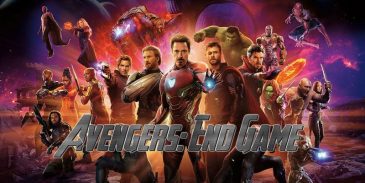 This is a direct sequel to Infinity War so we’ll likely see an epic showdown between the Avengers and Thanos. An origin movie about the iconic Joker played by Joaquin Phoenix? We’ll camp out to buy the tickets for the first show if we have to. 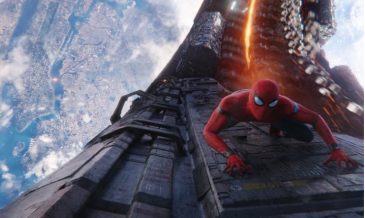 Just the fact that there is a spider man movie set for release gives us a hint of what’s going to happen in Avengers: Endgame. 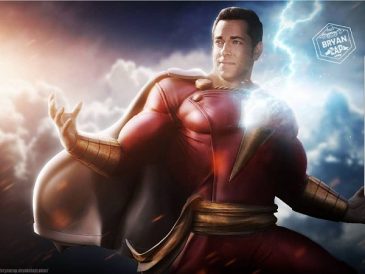 A 14 year old kid can turn into an adult superhero by using magic word “Shazam!”. This could either go really well or really bad. We’re intrigued to find out. Focusing on the transition from Jean Grey to the powerful Phoenix, this X-Men film had Sophie Turner studying dissociative identity disorder and schizophrenia to lend authenticity to her character. David Harbour, aka Jim Hopper from Stranger Things, is playing the role of iconic Hellboy. 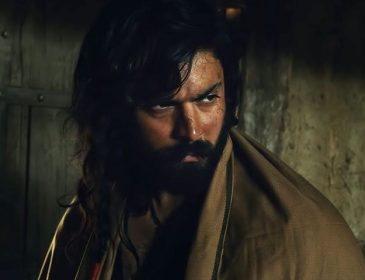 Ever since the trailer for Maula Jutt dropped, we cannot wait to see what Bilal Lashari has in store for us with the high-budget, star-studded movie that this is. Starring Bilal Ashraf and Mahirah Khan, this is to be a romantic comedy set to be released around Eid time. 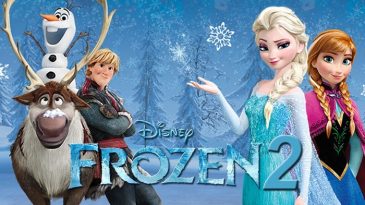 After Frozen released in 2013, there was a bit of a frenzy that was created for the two female leads: Elsa and Anna. Almost 6 years later, we’ll finally get another look at the sisters and embark on another adventure. 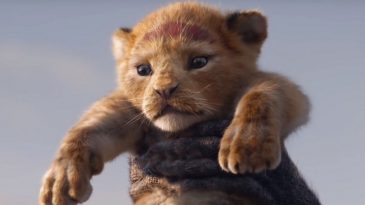 Easily the movie we are most excited for is the live action adaptation of the best Disney movie EVER: The Lion King. The trailer has our jaws dropped and excitement levels soaring through the roof. Another Disney live-action, Aladdin, will be starring Will Smith as the genie and Mena Massoud as street rat, Aladdin. 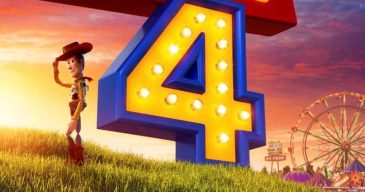 Toy Story 3 had the absolute perfect ending to the series. Or so we thought. Many have questioned the need for a 4th installment in fear of it tarnishing the franchise’s consistent ability to hit it out of the park in terms of popularity. Nevertheless, we’re looking forward to hearing our favorites Tom Hanks and Tim Allen as Woody and Buzz, once again. The lovable elephant with large ears is back in a live-action animation to get us to cry our hearts out. Also, Tim Burton is the director! Shamoon Abbasi’s Durj has us super excited. The trailer looks great and the film is classified as a mystery/thriller. A genre that Pakistani cinema absolutely needed to venture into. To get you psyched: it’s based on true crime stories that took place in Pakistan…involving cannibalism. Direction is back in the hands of J.J. Abrams. This will be the third and final part of the Star Wars sequel trilogy as well as the last installment of the skywalker series. 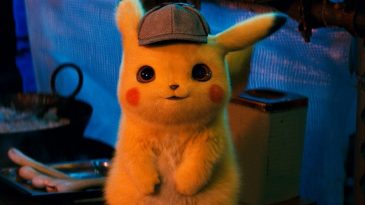 Ryan Reynolds will be voicing the lead character of the phenomenon that was Pokémon, Pikachu. And you’ll be hearing him say a lot more than ‘pika, pika’. Agents J and K are being replace by Agents H and M played by, wait for it, Chris Hemsworth and Tessa Thompson. Expect some exceptional cinematic effects! 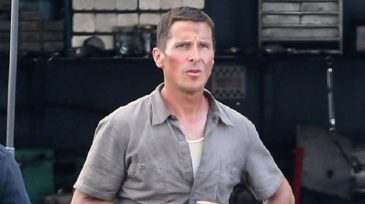 Not Disney, not DC/Marvel/Sci-fi but we’re still looking forward to watching the Christian Bale and Matt Damon film about the true story of the competition between Ford and Ferrari to win Le Mans.

Once Upon A Time In Hollywood You heard me right! Downton Abbey will be released on the big screen after its extremely popular run as a period TV drama. Rumors are that most cast-members will return with a few new additions. TEN years it has been since Zombieland first released. Sci-Fi/Adventure/Comedy, this movie has everything you’re looking for AND Woody Harrleson, Jesse Eisenberg, Emma Stone and Abigail Breslin all returning to fight evolved zombies. 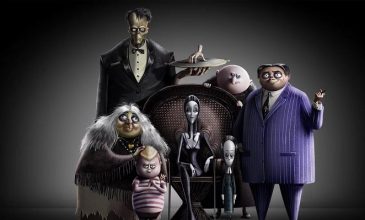 MGM will be releasing its animated film based on the peculiar Addams Family. We’re looking to relive our cartoon-network-based childhoods with this one.

You Are My Friend 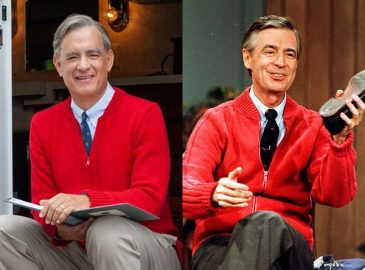 Tom Hanks will be playing Mr. Rogers in this much anticipated tear-jerker based on Fred Rogers- a harbinger of the message of kindness and friendship.