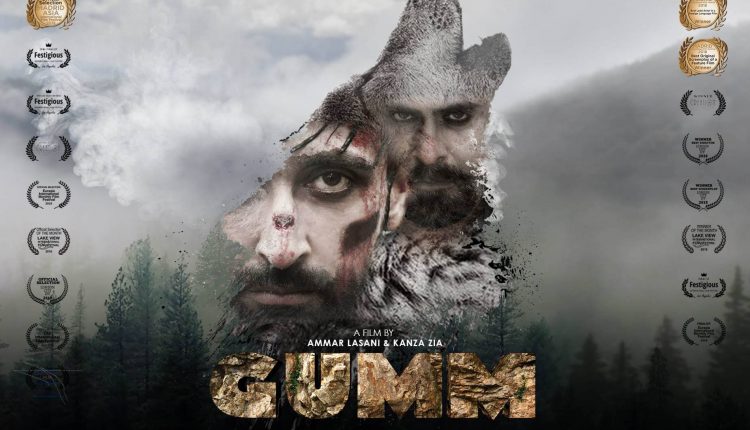 Pakistani cinema had its fair share of movie releases in the previous year, 2018. However, most of them were simply good enough to pass your time. No doubt, the revival stage of Pakistani cinema is still new and in absolute survival mode, BUT it is about time that film-makers step up their game and experiment with story lines and character development. Applauding the ‘effort’ will only take the industry so far.

There has to come a point to stop relying on commercial films to please the ‘masses’- and 2019 is where it should start. Gumm stars Sami Khan, Shamoon Abbasi and Shameen Khan. It is releasing this month and promises (the skeptics inside us are yet to convinced) to be an exciting action-thriller.

Here’s why we think Gumm might be worth a watch:

Wishing the team the best of luck. Especially considering we’ve got out critics-cap on Vidconverter.co.