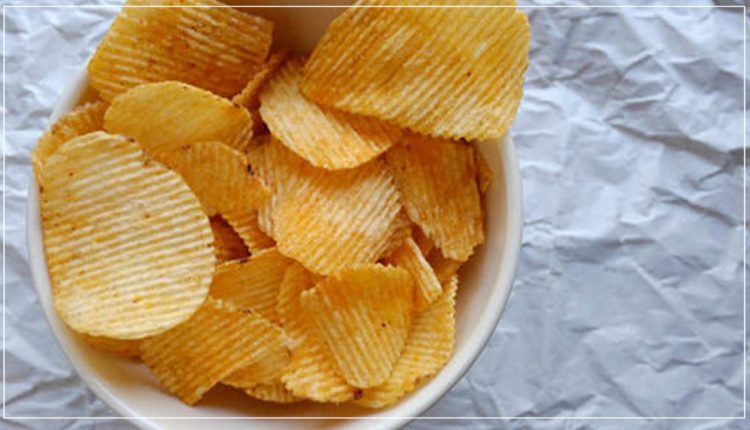 What Foods can Cause Kidney Stones

Kidneys are the organs responsible for blood purification and urine formation. Just as their name suggests, kidney stones are small, rock-like structures that develop inside the kidneys. They are formed when certain minerals in the urine become concentrated enough to form crystals. These crystals, if grown into larger masses, can block the flow of urine, causing intense pain

The majority of kidney stones form when the mineral calcium combines with either oxalate or phosphate. They can also form from uric acid which is produced when the body metabolizes protein.

Numerous foods are known to contribute to their development. Consumption of animal proteins may increase the risk of both uric acid and calcium oxalate stones. They contain high quantity of purine, a compound which is broken down to uric acid in the body. Sardines, mussels, scallops, shrimp, veal, codfish, gravy all possess comparatively high proportions of purine as does organ meat (i.e. meat from the liver, heart and kidneys). Their acid content can result in increased calcium and decreased citrate excretion, thereby increasing the risk of calcium stone development. Citrate is a chemical in the urine which helps prevent the stones from forming. Limit animal protein intake to 6 ounces a day. Sodium consumption causes increased calcium excretion in urine. Calcium then combines with oxalate and phosphorus to produce stones. Typical high-sodium foods include fast-food, packaged snack foods such as chips, pickled foods and canned soups and vegetables—basically anything salty. Be sure to check food labels for hidden sources of sodium such as sodium alginate, monosodium glutamate, baking powder and soda and disodium phosphate. Those prone to develop kidney stones limit sodium consumption to 2,300 mg per day. These drinks contain phosphoric acid which causes urinary changes that promote stone formation. A recent study conducted by the American College of Physicians found that abstinence from carbonated beverages in patients with a history of kidney stones reduced their risk of recurrence by 15%. rhubarb, okra (bhindi), beetroot, kale, celery, soy, milk, strawberries, nuts and chocolate. These foods should be avoided by those who are at risk of developing calcium oxalate stones. Excess vitamin C is usually excreted from the body in oxalate form, which may lead to the development of kidney stones. This precaution, however only applies to vitamin C supplements and not to foods rich in vitamin C. Several reputable studies have suggested that high consumption of sugar-sweetened drinks is associated with a higher incidence of kidney stones. Type 2 diabetes (which is caused by sugar consumption) also significantly increases the risk of kidney stones.

High Amounts of Carbohydrates and Fats Obesity is another major risk factor for kidney stones. In general, try to avoid foods that lead to excess weight gain.

Please note that these dietary restrictions apply primarily to those who have a history of the disease or have a high risk of developing it. Others need not be this careful.