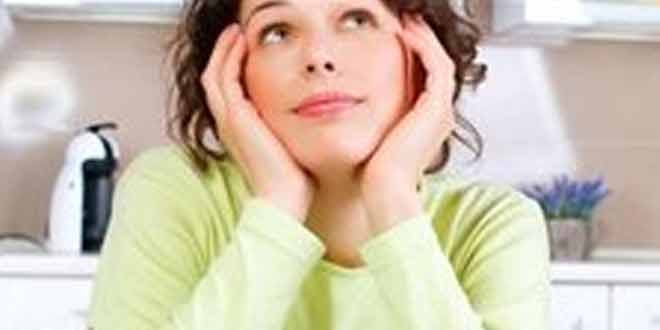 If you think you were born fat, you will gain weight

Believing your weight is outside of your control could lead you to pack on the pounds, make unhealthy food choices and decrease your quality of life, according to a new study.

“If an individual believes weight to be outside of the influence of diet and exercise, she or he may engage in more behaviours that are rewarding in the short term, such as eating unhealthy foods and avoiding exercise, rather than healthful behaviours with more long-term benefits for weight management,” wrote study authors Dr Mike C. Parent and Dr Jessica L. Alquist of Texas Tech University.

Working with data from 4,166 men and 4,655 women, the researchers found that the belief that weight is unchangeable comes with age – and unhealthy eating.

As people age, they are less likely to read food nutrition labels and increasingly shun fruits, vegetables and exercise for ready-to-eat frozen meals, according to the study, Born Fat, published in the journal Health Education and Behavior.

As new research rolls in about the role of gut bacteria in body weight and that of energy-burning brown fat in metabolism, solutions to obesity could be around the corner, whether or not body weight is determined by DNA.

In the meantime, Parent and Alquist’s study supports a 2014 study conducted at the University of Kent, which suggests that emphasising well-being could be more important for health than honing in on an ideal body weight.

Making good food choices, exercising and taking the time to cook bypasses the harmful effects of yo-yo dieting and decreases one’s likelihood to develop eating disorders, say the researchers, whose study was published in the Journal Of Obesity.

“By fighting the perception that weight is unchangeable, health care providers may be able to increase healthful behaviours among their patients,” write Parent and Alquist.

What Really Makes You Fat?

7 Easy Steps to Cut Down On Your Fat