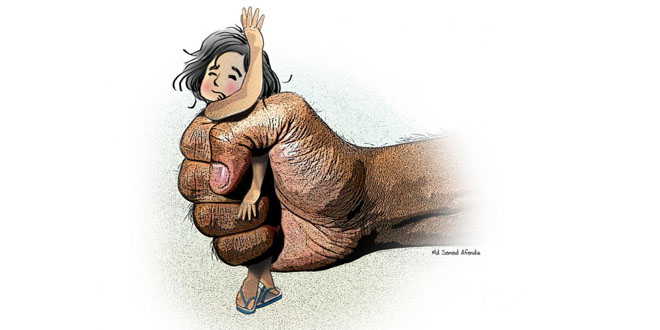 Pakistan has taken a step towards punishing the sexual abuse of girls with life imprisonment or even death after an influential parliamentary committee voted to amend current laws.

The National Assembly’s standing committee approved the proposal by lawmaker Shaista Perveiz Malik on Tuesday, according to a statement on parliament’s website.

“After detailed discussions, the committee unanimously passed the bill,” it said.

The amendment only appears to address the sexual abuse of  girls aged under 14, not boys.

Under the existing penal code, the punishment for rape ranges from a minimum of ten years’ incarceration to the death penalty, but it does not specify the victim’s age or gender.

The bill will now come before lawmakers in both parliamentary chambers, who are set to pass it into law.

Malik told the committee the state should protect vulnerable women and children.

In a report, independent child rights watchdog Sahil said that last year almost 10 children were sexually abused in Pakistan every day on average.

Parliamentary records show that some 14,583 rape cases were registered in Pakistan between 2009-2014, while only 1,041 offenders were convicted.

Pakistan ended a six-year moratorium on the death penalty last year, at first just for terror-related charges but later for offences including murder, drug smuggling, blasphemy and treason.