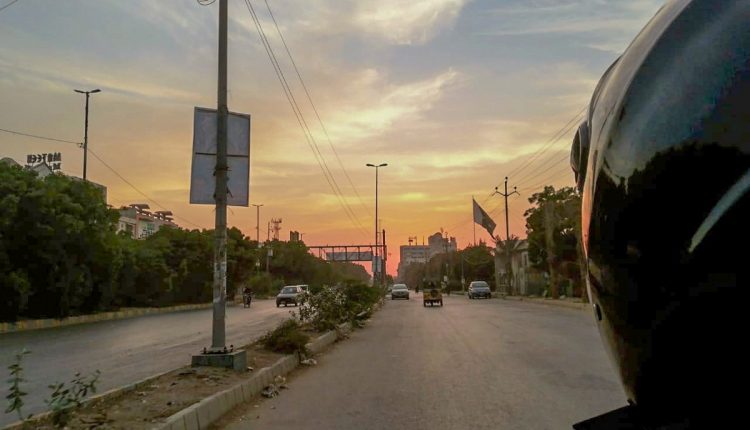 Bike-ride hailing services are not just for men.

As women reclaim more and more public spaces, we’re able to get access to convenience and affordability, albeit still rife with the struggle against misogyny.

Bike travel is one of these spaces that women are eager to reclaim because of how quick and pocket-friendly it can be. About a couple of years ago, Sadia Khatri of Girls at Dhabas was one of the first to openly take a Bykea and encourage other women to do the same.

Many other women also took the initiative and posted on social media about how they were stepping out to travel on bike ride hailing services.

For me, it was initially an intimidating thing to do. And while I admired Sadia Khatri, and my human rights activist friend, Zoya Anwer, for being brave enough to take on such a male-centric means of travel, I was quite hesitant. In a country where our culture looks down upon women stepping out of the house, traveling with a man on an exposed vehicle is an impossible thought.

But why is it that women aren’t being allowed this form of convenience? Why is getting access to something that makes our lives easier seen as rebellion? And met with heavy disapproval?

People in Pakistan using bikes are overwhelmingly men. Do women not have the right to travel in an affordable way?

I realized that while it’s unfair that I had to fight for this privilege that is an everyday accessibility for men, it was my only choice. I was a struggling student who often spent most of her money on university notes and transport to university and work. I desperately needed to get in on this.

While it was a bit of a task to learn to get comfortable on a bike with my bag, I quickly got the hang of it. There didn’t need to be any physical contact between me and the captain. I kept my bag between us and there’s usually no need to hold on to anything.

Related: Thse Women Are Inspiring Us To Travel The World

I was worried about how the captains might behave with me. And I’ve had no major trouble in that department. Although I do get the rare “We don’t accept rides with ladies,” from the captain and then either we argue or a new ride is assigned to me. I would personally say the bike captains are more or less just like car captains.

The most important thing though, is that it was beyond liberating to be able to get to one place to another without having to be anxious about money. And while I did face a lot of resistance from my family, I managed to convince them that if men have access to this facility that makes their life easier, women should too.

Now after over a year of bike travels, I’ve perfected the art of doing a full face of light make up on a bike. But a good pro-tip is to carry something you can cover your hair with to avoid the grease Karachi’s wonderfully polluted air contains. I usually carry a snapback or a dupatta to ensure my hair is protected.

But I promise you, the beautiful experience is totally worth it. And you get to take a better picture of the sunset than you would in the backseat of a car, just like I did. 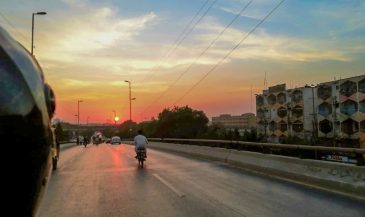 6 Tech Startups by Women for Women