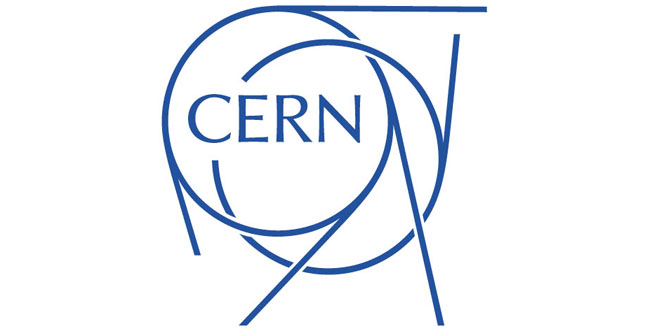 The European Organisation for Nuclear Research, known as CERN, has formally conferred its associate membership on Pakistan, following completion of required internal ratification process by it.

Pakistan has thus become the first member of CERN among Asian countries, said a press statement issued by the Pakistan Atomic Energy Commission (PAEC) on Friday.

The associate membership will open a new era of cooperation that will strengthen the long-term partnership between CERN and the Pakistani scientific community. Pakistan can now participate in the governance of CERN, by attending meetings of its council.

The membership will allow the country’s scientists to become members of the CERN staff and participate in its training and career-development programmes.

It will also allow the Pakistani industry to bid for CERN contracts, thus opening up opportunities for industrial collaboration in areas of advanced technology.

The cooperation between Pakistan and CERN rooted back to signing of a cooperation agreement in 1994. After Pakistan sought membership back in 2013, CERN sent its task force to evaluate the country’s science and technology base and industrial capabilities in early 2014.

The task force was mandated to evaluate the membership application on three fronts: existence of solid basis in elementary particle physics, sufficiently developed industries and the will of the national authority to support the basic research.