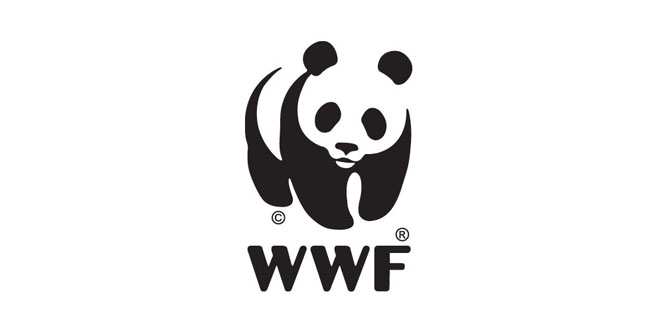 On Wednesday, the Worldwide Fund for Nature (WWF) Pakistan’s director-general, Hammad Naqi Khan, urged the government to build proper watersheds and maintain its floodplains, so that in case of a flood, the damage incurred is minimal.

Keeping the weather conditions in mind, chances of flooding in the plain areas of Punjab and upper Sindh are high.

The WWF director-general also stated that due to deforestation and encroachments, the floodplains and the watersheds were susceptible to greater devastation in case of a monsoon flood. He highlighted the urgent need having a comprehensive Indus River Basin Management program.

The Pakistan Meteorological Department (PMD) had recently warned about the possibility of glacial lake outburst floods (GLOFs) in Gilgit-Baltistan (G-B) and Chitral region. The Met Office had also forecast low pressure in the atmosphere around North Rajasthan in India could cause more rain spells in south Punjab.

The Judicial 2010 Flood Inquiry Tribunal had highlighted the need to remove encroachments from flood plains and establishment of wildlife sanctuaries to regulate and protect the environment of riverine areas. The statement by the WWF said that in its recommendations shared with the federal government the WWF had sought development of a disaster risk reduction (DRR) strategy for the country.

Further, it said that restoration work should immediately be started on wetland sites (Ramsar sites) identified after 2010 floods by a team of experts under a Ramsar Advisory Mission (RAM). The Ramsar team had recommended immediate restoration of these sites to enable them to contain flood water

Meanwhile, a Monsoon Daily Situation Report issued on August 4 by the National Disaster Management Authority (NDMA) stated that 151 people had died and 818,044 displaced by floods in the country.