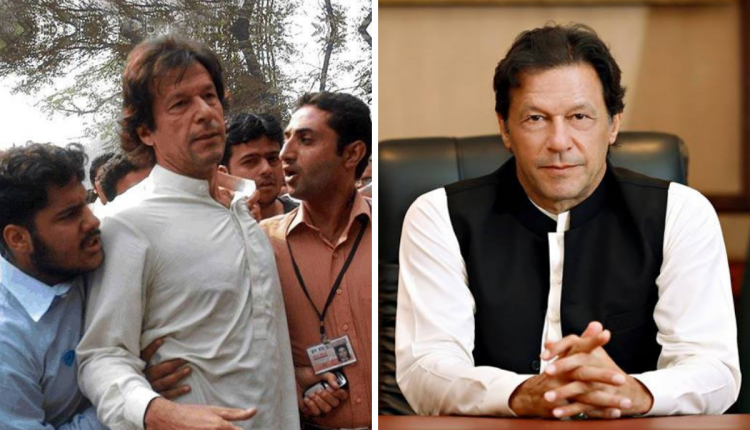 Everyone is taking the ten year challenge. What is it? Basically a side by side comparison of where you were 10 years ago. We took the challenge for these Pakistani icons. Take a look! 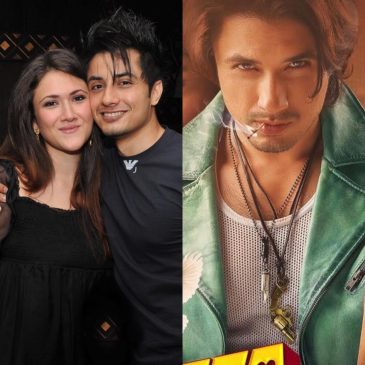 2009: Married Ayesha Fazli after the success of Chhanno

2019: Fresh off the successes from Teefa and Bollywood, also mangled in harassment controversy 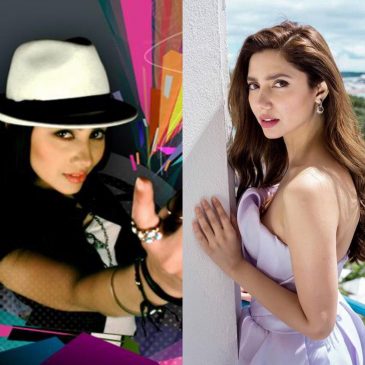 2009: VJ Mahira moves from MTV to Aag TV as a sought after TV host

2019: Mahira Khan is a true superstar and ambassador to Pakistan wherever she goes 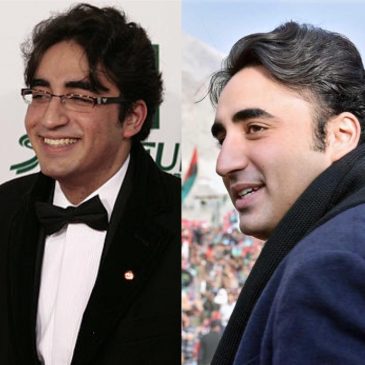 2009: 2 years after the death of his mother, Bilawal has now come under the spotlight at the age of 21

2019: Chairman of the PPP and Member of the National Assembly 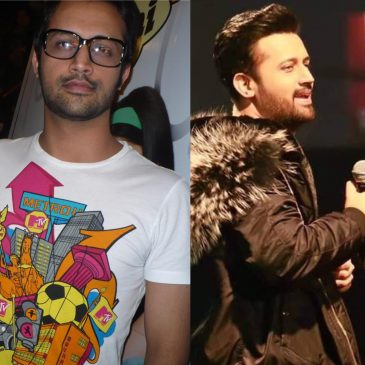 2019: Easily an icon in the Pakistani and Indian music industry 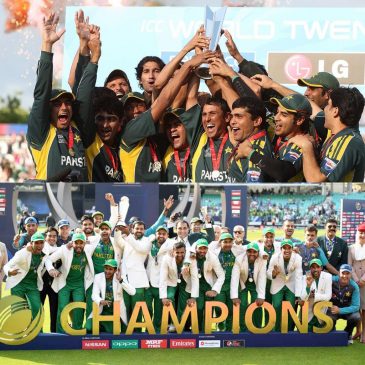 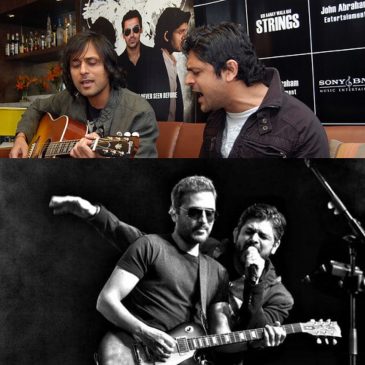 2009: Having just wrapped up their album co-produced by John Abraham, Strings participates in the debut season of Coke Studio

2019: Stepping down from producing Coke Studio, Strings recently celebrated its 30th anniversary as a band 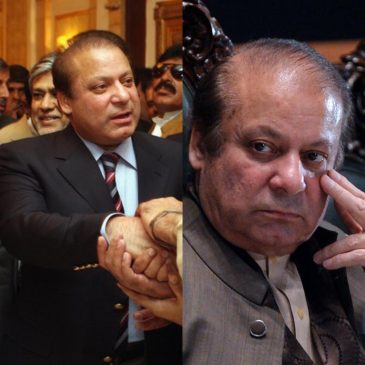 2009:  “Musharraf pushed the country’s economy 20 years back” after the end of the Martial Rule

2019: Sharif and his family are consumed in a string of trials and allegations of mass corruption 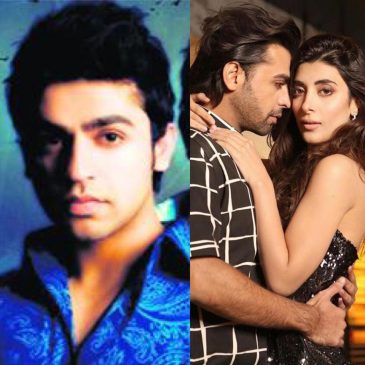 2009: Farhan Saeed gains popularity as the lead singer of Jal the band after Atif Aslam

2019: Married to Urwa Hocane, Saeed has made his place as an actor and singer in the Pakistani media 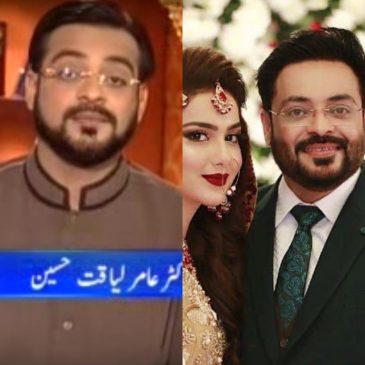 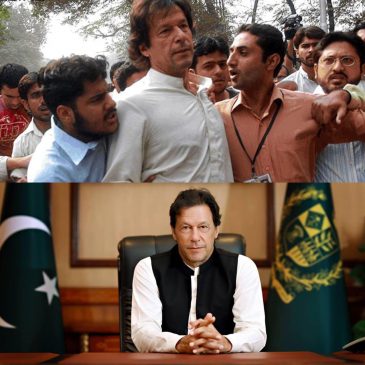 2009: Struggling to make an impact in Pakistani politics

2019: Leader of the PTI and Prime Minister of Pakistan

Have you taken the #tenyearchallenge yet?

Read More: Have you seen the first Pakistani film release of the year?

*Disclaimer: All pictures are roughly around the time frame of 2009 and 2019, they may not portray the exact year.

Atif Aslam Opens Up about His Traumatic Past