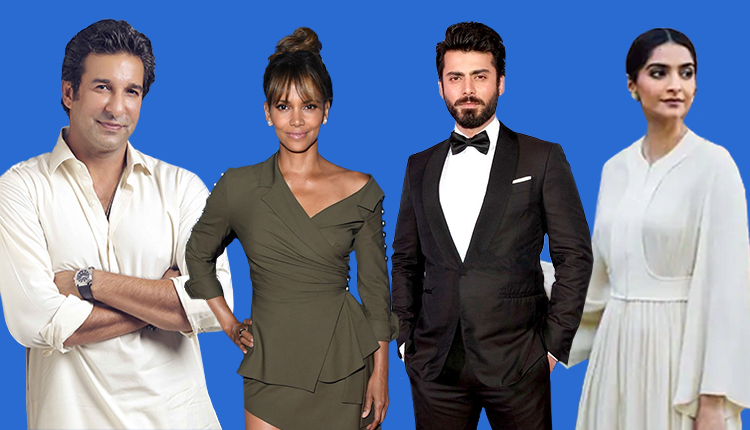 November 14 is World Diabetes Day, established by the World Health Organisation (WHO), in response to growing concerns about the health threat posed by the disease.

Diabetes is a fast-growing and common condition that can happen to anyone regardless of age, size or gender. We all know some who has diabetes, evens some of our favourite celebrities are affected by this disease. Here is a list of 5 celebrities you didn’t know who suffer from diabetes and how they have overcome it. 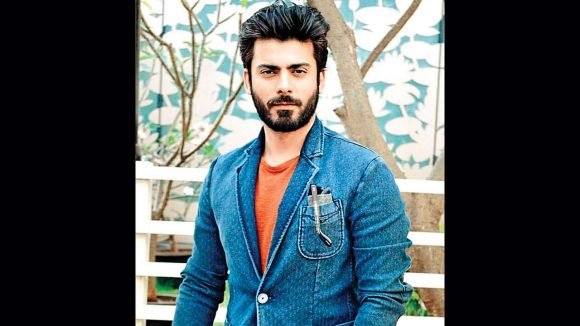 Fawad Khan is one of the most popular Pakistani actors. But did you know that he has type 1 diabetes? Type 1 diabetes is a life-threatening disease that stays with you for the whole of your life with constant medication. Once when Fawad Khan was in India, in a press conference for Kapoor and Sons, Fawad Khan’s sugar level became so low that he couldn’t keep his eyes open. Later, he was given a juice and some chocolates to eat in the middle of the conference to keep his sugar levels balanced. 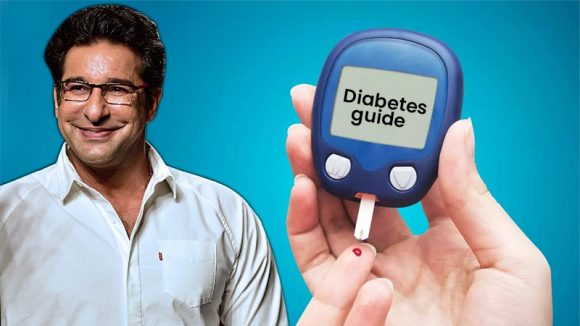 Wasim Akram is also one of the Pakistani and internationally known celebrities who has suffered from diabetes since he was 30 years old. But, needlessly, Wasim Akram didn’t let the disease get the better of him. As a result, the former cricket team captain is still widely regarded as one of the greatest cricketers internationally. 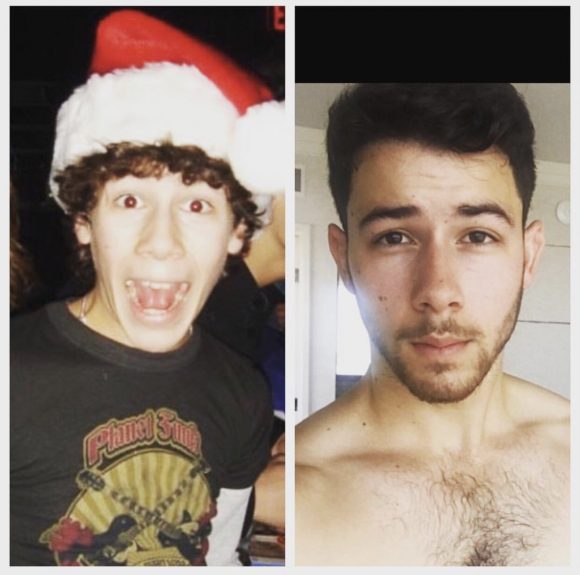 Nick Jonas, an American singer and songwriter, was diagnosed with type 1 diabetes when he was just 13 years old.

“13 years ago, today, I was diagnosed with type 1 diabetes. The picture on the left is of me a few weeks after my diagnosis. Barely 100 pounds after having lost so much weight from my blood sugar being so high before going to the doctor where I would find out I was diabetic,” he wrote.

“On the right is me now. Happy and healthy. Prioritizing my physical health, working out and eating healthy and keeping my blood sugar in check. I have full control of my day-to-day life with this disease, and I’m so grateful to my family and loved ones who have helped me every step of the way. Never let anything hold you back from living your best life,” he continued. 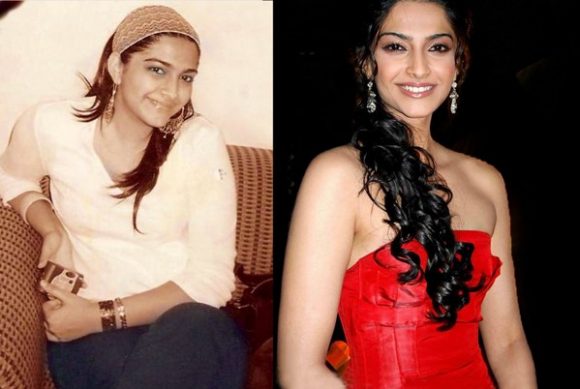 One of the Bollywood fashionistas, Sonam Kapoor, was diagnosed with diabetes when she was just a teenager, and her weight was one of the primary reasons for this disease. Sonam has been taking medication and insulin for several years now. According to her doctor, she also follows a rigorous diet and workout routine combined with yoga, meditation, dance, Pilates, squash and weight training to regulate her sugar levels. 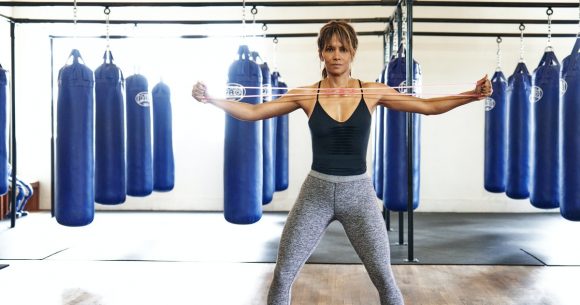 One of the top American actresses and models, Halle Berry, went into a diabetic coma on the show Living Dolls when she was just 23-year-old and didn’t wake up for seven whole days. Since then, Halle Berry has been taking insulin, controlling her diet and practising yoga daily.  This turned her condition into strength. She told The Daily Mail back in 2005, “Diabetes gave me strength and toughness because you had to face reality, no matter how uncomfortable or painful it was”.