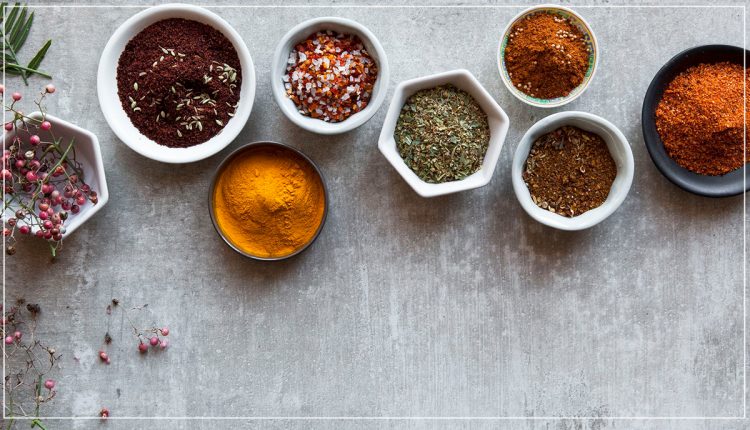 Asian cuisine is all about spices. You can be in love with pizzas, pastas and what not, but you cannot live without all the home made desi food for long. Desi moms usually keep Your Kitchen cabinets stocked with all the spices and stuff, so you don’t really have to worry about it while cooking. Meat, lentils and vegetables are not enough. You need spices to give it some taste. Following are the top best four spices that can turn anything into a good dish and are a must for all the cuisines Black pepper is one of the spices that you’ll see in your kitchen cabinets.

Black pepper is the kind of spice that is used in many of the home remedies especially the ones related to cough and flu. Turmeric is often called the queen of spices. It is used in most of the desi dishes and give it the sort of taste that no other spice can. It appears yellow thus, gives the dish a color as well. Cloves can be added to rice, broth and practically in every other Pakistani dish. It has a lot of benefits apart from being just a spice. Cumin, that is known as zeera can be added to a lot of dishes, because of its unique taste and aroma. It has benefits that you probably haven’t been told about earlier.