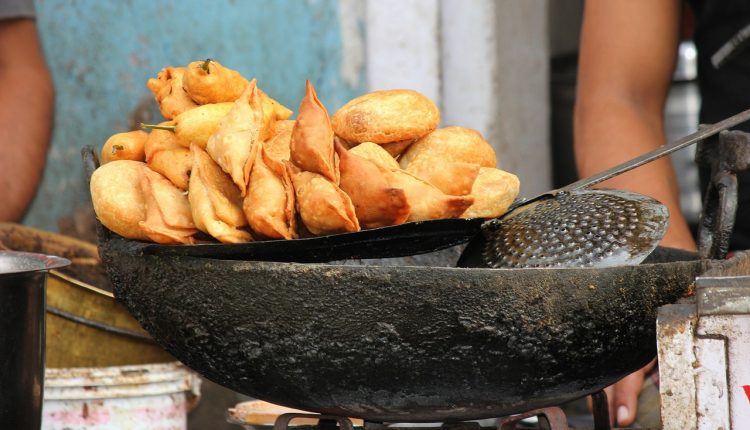 With the onset of summer season, cases of food poisoning increase manifold. And since the holy month of Ramazan is also being observed in the hottest months for the last few years, more people suffer from the illness as they overeat after prolonged hours of fasting.

Consultant family physician and assistant professor at the Ziauddin University, Dr Fatima Jehangir mentions that various bacteria and viruses can cause food poisoning. “In hot and humid weather infectious diseases are more prevalent and they have already reached epidemic proportions in Pakistan.”

As a result, food contaminated with bacteria, viruses and toxins causes food poisoning. Its symptoms include stomach cramps, diarrhea, vomiting and in severe cases it can also cause death.

As for viral diarrhea, Dr Jehangir says the main symptoms are low-grade fever, decreased urine output, nausea, vomiting and loose motions. However, it can be treated through home remedies, such as, staying hydrated, drinking ORS, eating kichri, yoghurt and bananas. “There is no need to take antibiotics for viral diarrhea,” she says.

However, in case of severe food poisoning, where symptoms include high-grade fever, intense vomiting and stomach cramps, antibiotics are recommended.

XDR Typhoid on a rise

Currently in Pakistan, XDR Typhoid is on a rise. According to Dr Jehangir, a physicians’ malpractice and neglect of antibiotic stewardship is the reason for the increase in the number of patients diagnosed with XDR Typhoid. As of 2018 more than 5,200 people in Pakistan had been affected.

In this condition, antibiotics don’t work because doctors prescribe antibiotics for viral diarrhea and so the body becomes antibiotics resistant. “This condition is difficult to treat, and in some cases, it can even result in death,” she warns.

According to Dr Jehangir, prevention includes certain strategies, for example, fruits and vegetables should be thoroughly washed and meat should be properly cooked. In fact, boiled water should be used for cooking and drinking purposes.

Moreover, food should be stored in a cool temperature because, in summers, it is likely that food goes stale early.

Dr Mamoona Shafiq, the associate professor of Physiology at the Islamabad Medical and Dental College also suggests not consuming food stored for more than two days. “We have power cuts all the time so not only [does the foods] nutritional value decreases but it [also] becomes home for bacteria.”

She advises people to avoid using canned food. However, if being used, the can should be used within the next couple of hours of it being opened. And if the expiry date of the canned food is close then it shouldn’t be bought as it can cause infection.

Talking about typhoid prevention, Dr Jehangir says vaccination is must. There are vaccines available for typhoid but they only last for three years and so after that one needs to be vaccinated again.

Consultant dietitian at the National Medical Centre, Saima Rasheed says since fasting in summers is for long hours people should have slow digestive foods. These include bread made up with whole wheat flour, barley flour or millet flour, semolina (sooji) kheer and vermicelli with milk, in sehri. She also suggests taking some proteins like eggs, kebabs along with yogurt, butter, oil and desi ghee. However, ghee consumption should only be limited to two teaspoons.

Rasheed also advises not taking more than a cup of tea or coffee in sehri because it has diuretic effects. This means the person consuming it will have to make several trips to the restroom and eventually suffer from dehydration.

Discussing iftar, Rasheed recommends opening fast with at least one date because dates are the main source of potassium and fiber and one date contains only 20 calories. Other healthy snacks include fruit salads, chickpeas chaat and dahi baras.

As for beverages, Rasheed says we can drink lemonade (limo pani), namkeen lassi and barley drink (satto) as they are good for health but should avoid drinking traditional red drinks – Rooh-afza and Jam-e-Shirin – as they contain a lot of sugar. One glass of it contains at least 90 to 100 calories without sugar. And most people add white sugar to the drinks, which means our body doesn’t get any nutrients.

However, considering that they have become a must have on every iftar table, Rasheed suggests adding them to milk and basil seeds, as it is a good source of soluble fiber.

Nonetheless, carbonated drinks are a complete no and Rasheed warns against consuming salty, spicy, oily and fatty foods at iftar as well.

5 Ways To Be Generous This Ramazan