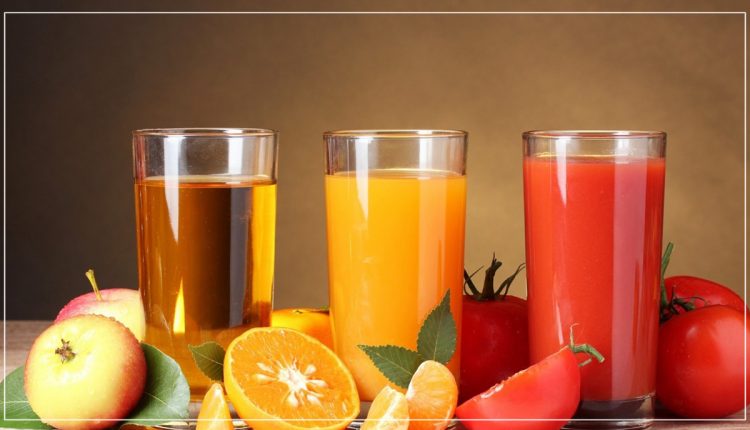 This has long since been a contested question. There are many beverages that diabetics are forced to give up, but fruit juices have always been on the borderline. Let’s dissect this claim today and get to the heart of the matter. What’s really in a glass of orange juice? You’re dosing yourself with approximately 100 calories, over 30g of fructose (that’s a form of sugar) per half pint and not much fiber, because it’s mostly processed out. We’ll skip to the chase and just tell you the bottom line: fruit juices, including orange juice are not doing you any favors if you have Type 2 diabetes. This doesn’t exclude freshly squeezed juices either. With a glycemic index of about 65-75 (out of 100), it’ll result in an abrupt spike in your blood glucose level. The fact that it’s low in fiber is a bad news as well, as fiber is an important source of carbohydrates for diabetics, because it’s easily broken down into simpler sugars.

It’s worth noting that a study conducted in 2013 (documented by diabetes.co.uk, a global authority on the disease) concluded that downing three helpings of fruit juice a week precipitated an eight percent increase in the chance of developing diabetes, whereas having three helpings of fruit decreased the same by seven percent. Blueberries, in particular, were associated with a 26% decrease in the likelihood of developing T2 Diabetes later on in life, if consumed regularly.

Here are a few solutions if you don’t want to let go of your daily glass of freshly-squeezed juice. First off, consider downing it with a meal comprising of other proteins and complex carbohydrates. That’ll make sure that the whole meal takes longer to digest overall and will mitigate the intensity of the glucose spike in your blood, decreasing the chance of a dangerous hyperglycemic event. We’ve talked about eating the fruit in its raw form, and the reason for that is that the fiber takes longer to break down, so again decreases the absorption time and lowers the chance of getting the sugar spike.

Alright, we’ve talked about how you should avoid excessive fruit juice? Now let’s take a look at some of the beverages you can consume with an easy conscience. Top of the list would be water. And the science behind that is quite interesting. When your body is dehydrated, it regulates the production of a chemical called vasopressin. Vasopressin in turn goes to the liver and results in an increase in blood glucose levels! So, getting adequate amounts of H2O can do nothing but good for you if you’re diabetic. Even better for you is black tea. That’s, because it’s loaded with polysaccharides that take a long time to break down, slowing down the absorption of sugar into the circulation. To prove this point, a German study even concluded that taking four cups a day can lower your chance for developing diabetes by as much as 16 percent! Just don’t shoot yourself in the foot and go easy on the sugar and decaf. One last healthy option is; tomato juice! This is a misnomer, because tomato is actually a fruit, but it has significantly less sugar than orange juice and the rest, and it really has quite a distinguished taste when you get used to it. Know more about diabetic health.