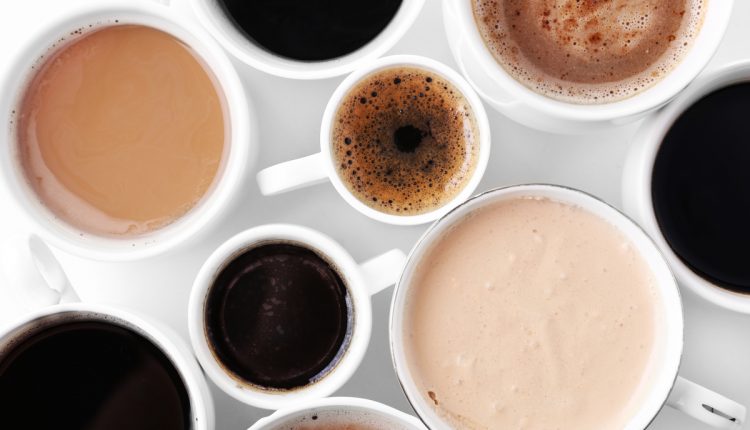 Whether its coffee you love or tea, it turns out your genes may hold the answer for your choice.

According to a study published recently in the journal Scientific Reports, researchers analyzed genetic data from more than 400,000 UK adults between the ages of 37 and 73. It was discovered that people who carried specific receptor genes for the bitter taste of caffeine were more likely to drink more than four cups of coffee daily and less likely to drink tea

If someone is sensitive to caffeine’s bitterness, you’d think they are most likely to say no to that piping cup of java. “You’d expect that people who are would drink less coffee,” study author Marilyn Cornelis, PhD, assistant professor of preventive medicine at Northwestern University Feinberg School of Medicine, said in a statement. “The opposite results of our study suggest coffee consumers acquire a taste or an ability to detect caffeine due to the learned positive reinforcement (i.e. stimulation) elicited by caffeine,” she added.

RELATED: Because Chai Is Life

While you can acquire the taste and get used to the bitterness of coffee but your built-in receptors for these forms of caffeine determine which one is better for you. “Even if you carried the ‘wrong’ genes in terms of tasting bitter flavors, you could still learn to enjoy deliciously bitter-tasting foods and beverages,” said a researcher.

However, whichever caffeine beverage is your choice – there are a myriad of health benefits you can reap from both. Drinking coffee has been linked to a lower risk of heart disease, diabetes, Alzheimer’s and Parkinson’s thanks to antioxidants and polyphenols.  On the contrary tea (which is lower in caffeine than coffee) is also a rich source of antioxidants and it is also thought to protect the heart.

RELATED: This Just In: Coffee Is Healthy!