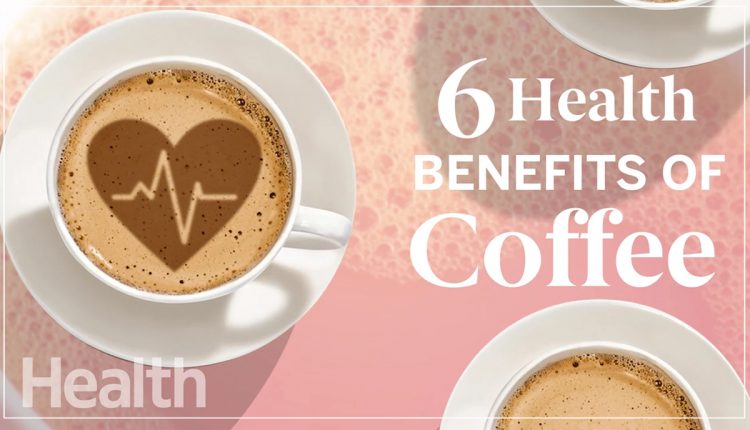 8 benefits of coffee you need to know

Coffee – most of us have to chunk down a cup or two to shake and wake ourselves in the morning. Since the winter season is on its way, and that is like the biggest self-invite to coffee in our lives, I thought why not share the good side of coffee.

For all we know it is as a wake-up intake, caffeine and addiction. But there is so much more to this tantalizing elixir.

It is often thought that coffee is harmful to the heart because it can escalate the heartbeats a bit faster when you’re sharing a bond with caffeine. However, the truth is, having an intake of three to five cups of coffee per day can lower your probabilities of suffering from a heart disease. And to end the myth, even if you consume more than five cups a day, your chances of getting a heart attack will be no greater than those who don’t drink coffee at all.

As an energizing drink, coffee empowers your brain to deliver more dopamine and adrenaline than normal. This can have various beneficial outcomes; for example, enhancing your memory and response times. In university, I detested morning tests… until I began my share on some coffee before going to class. While under the impact of caffeine, my test scores enhanced quantifiably. It puts the get-up-and-go in your stride when you have to make it to the finish line.

This benefit is probably all-known, and more of the reason to why people even prefer coffee first thing in the morning. But, it may come to surprise you that it’s more potent than just driving your sleepy side away. It is so effective that just the simple scent of coffee beans is sufficient to give a kick on energy boost.

If you are one of those people that workout or go for a run in the morning, then try having coffee before it. Coffee helps your muscles transform your fat to fuel; in other words, you will feel more pumped up.

With our expanded utilization of sugary items throughout the years, we’ve seen the quantity of occurrences of diabetes skyrocket. Fortunately, you may have the capacity to secure yourself by drinking some unsweetened cups of coffee a day. To be sure, studies have found that consumption of coffee extraordinarily lessens one’s danger of gaining type II diabetes. For every intake of a cup of coffee, specialists found that the possibilities of getting diabetes went lower, around 7%.

BRACES THE BRAIN AGAINST ALZHEIMER’S AND PARKINSON’S

While coffee surely has temporary mental advantages, it may additionally end up being incredible for your brain over the long haul too. To be sure, utilization of coffee has been appeared to incredibly bring down the danger of gaining degenerative brain diseases like Alzheimer’s, dementia and Parkinson’s.

Now, it may not entirely replace it, but it is true and tested that coffee grounds a great remedy that works well for exfoliation. Combine either fresh or used coffee ground with some coconut or olive oil to turn into a paste that will work as effectively as a lot of branded facial cleansers.

IT MAKES YOUR HAIR SHINE

Not entirely for all women, but the dark hair colored ones can also use coffee grounds to make it shinier by exfoliating each hair strand, cleansing them from any other damaging hair product.

Well, there you have it. I think I will surely never turn down on at least one cup of coffee a day with all these benefits I can have!ord: