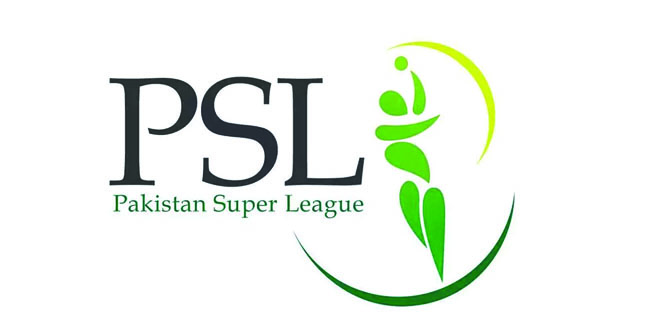 The draft of the players for the much awaited Pakistan Super League (PSL) is set to take place on the 21st and 22nd of December. This was announced by the Pakistan Cricket Board (PCB) on Thursday.

The players on the other hand are further divided into five categories namely: Platinum, Diamond, Gold, Silver and Emerging.

As far as the foreign players as concerned each team will be having a maximum of four players in the squad.

The inaugural edition of the Pakistan Super League is set to take place from February 4th-23rd in Dubai and Sharjah.