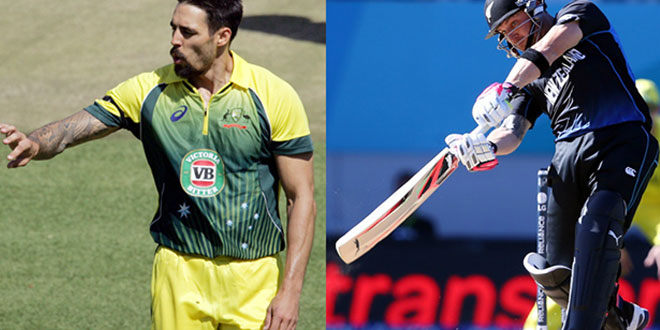 Pakistan Cricket Board officials are seeking to bring in two international superstars for the second edition of the prestigious Pakistan Super League tournament. The superstars whom are being contacted are former New Zealand captain Brendon McCullum and Australian left arm pacer Mitchell Johnson. The governing body of the Pakistan Super League (PSL) is in contract negotiations with both the players and they are hopeful that they will convince both of the players to be a part of the second edition of the PSL.

The Pakistan Super League official also mentioned that the draft picks for the next edition of the tournament will be held in the mid of the month of October. He said: “The names for the PSL draft shall be finalized till the 5th of September after which the draft shall commence according to the plan.”

The inaugural edition of the PSL was a great success and the Pakistan Cricket Board governing bodies are hoping that the next edition which is set to start in the month of February next year shall be even more mesmerizing and prove to be the source of joy and entertainment for the fans of cricket all around the world.