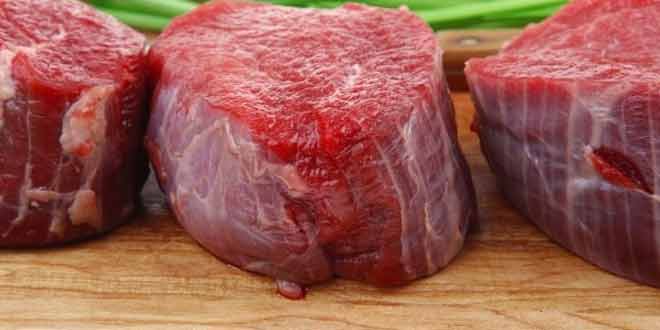 Developing kitchen tools with which to slice and mash their food meant our ancestors needed to chew much less, leaving more time for honing language and other skills instead, evolutionary scientists said.

About 2.5 million years ago, a big shift was observed in the hominin family comprising modern humans and all our ancestors – away from big teeth, jaws and chewing muscles.

But as mouths got smaller, brains and bodies got bigger, requiring more energy from food – a paradox that has long confounded scientists.

Some had suggest our ancestors got more nutrients from incorporating meat into their diet, while others pointed to the invention of cooking.

Yet smaller jaws emerged long before the earliest evidence, dated to about a million years ago, of hominin cooking.

“So one big question is: ‘What did humans do before they regularly had access to cooking?'” said evolutionary biologist Daniel Lieberman of Harvard University in Massachusetts, who co-authored the study.

The answer: slicing and pounding, according to a study published in the journal Nature.

“What we’re arguing really is that simple processing could have made possible the selection that we see in the fossil record for smaller teeth and smaller jaws and smaller chewing muscles,” Lieberman told a teleconference ahead of the paper’s publication.

This kind of change “could be beneficial for a variety of adaptations such as the ability to speak better, to have better language abilities… maybe better locomotor function (movement)”.

Lieberman and colleague Katherine Zink set up an experiment that involved monitoring people chew foods similar to what would have been available to prehistoric humans – goat meat, beets, carrots and yams.

To measure differences in chewing force exerted, the brave volunteers received their food in different formats – whole, sliced or pounded with a stone tool, raw or cooked.

Somewhat to their surprise, the researchers discovered that humans are very bad at chewing raw, unprocessed meat.

“It’s actually quite soft, but it’s very elastic. It’s almost like chewing gum in your mouth, so you don’t actually break it into lots of pieces.”

Cutting the meat vastly improved matters, and cooking it even more so, the team found – as did pounding and cooking the vegetables.

The scientists then applied their findings to what could have been the diet, about one third meat and two thirds vegetables, of early hominins with teeth similar in size to ours.

“What we found is that by simply slicing meat and pounding vegetables, a hominin would be able to reduce chewing effort, the number of chews they use, by about 17 percent,” said Zink.

“That equates to about two-and-a-half million fewer chews per year.”

The data implied it was not a shift to meat itself that boosted human nutrition and subsequent evolution, but having the means to make it edible – essentially a heavy stone for mashing, and a sharp flake for cutting.

All this long before cooking was invented.

Like hominins before they developed tools, chimpanzees today spend about half their day just chewing, the researchers said.

“A chimpanzee has been observed spending 11 hours eating a single colobus monkey. Eleven hours is a long time to eat basically something the size of a cat,” he said.

“And that’s basically because the chimpanzee is unable to break the food down.”