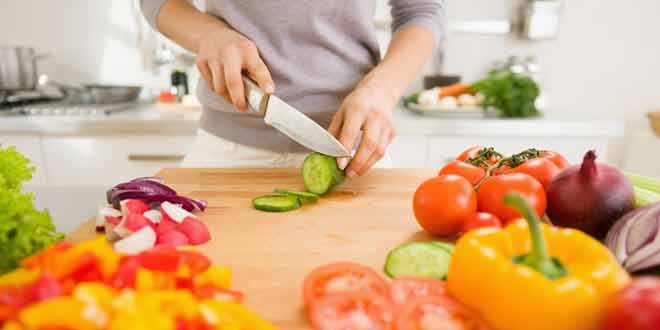 Making one lifestyle change at a time? Make more for even better results says new study

In a study, published in Frontiers in Human Neuroscience, the University’s researchers suggest that when it comes to making positive changes in our lives, we don’t take on enough changes at once.

In their six-week study, the team recruited 31 college students to take part, with 15 participating in an intensive lifestyle change program, and 16 in a control group.

Those in the lifestyle change program spent five hours a day every weekday over the six-week period on changing their lives for the better. This included participating in 2.5 hours of physical exercise, including yoga and Pilates; one hour of mindfulness practice; and 1.5 hours of a lecture or discussion on health and well-being topics such as sleep, nutrition, exercise, mindfulness, compassion, and relationships.

In addition participants also cut back on alcohol, to just one drink a day, slept for 8-10 hours a day, and ate a nutritious whole food diet.

The team tested the participants on a variety of factors during the study to check their progress, including their physical fitness, cholesterol levels, memory capacity and cognitive function.

The results showed that participants made significant progress in more than a dozen different areas, including strength, endurance, flexibility, focus, mood, self-esteem, mindfulness and life satisfaction, with this progress seen not only during their training, but even six weeks after taking part in the intervention. Many of the results were also greater than those seen in previous studies which looked at changing only one thing.

Lead author of the study Michael Mrazek believes that the study produced such positive results as making more than one change at a time actually helped rather than hindered progress, “Recent research suggests its often more effective to make two or more changes simultaneously, especially when those changes reinforce one another. It’s easier to drink less coffee if at the same time you get more sleep. Our intervention extended this logic by helping people make progress in many ways, which can create an upward spiral where one success supports the next,” he said.

Mrazek also commented that he believes his results can be encouraging for everyone and at every age, and particularly good news for retirees, who have plenty of time on their hands during their next phase of life to take on many exciting and enjoyable new challenges at once, and prevent their risk of cognitive decline by doing so.