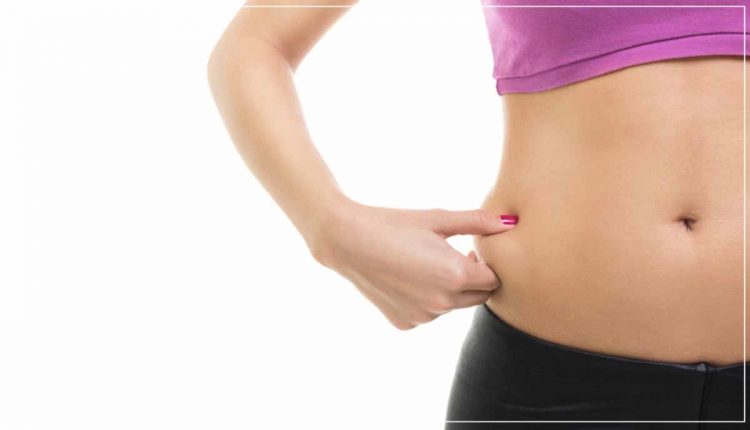 Men and women might not be on equal ground when it comes to losing weight.

Researchers at the Universities of Aberdeen and Cambridge in the UK, and Michigan in the USA have pinpointed the behavior of certain hormones, produced in the brain, which could make weight loss more difficult for women.

More precisely, the hormones responsible for regulating appetite, physical activity, energy expenditure and weight loss produced in this part of the brain — called pro-opiomelanocortin (POMC) peptides — have been found to behave differently in men and women.

The researchers were able to modulate the appetite of female mice using these hormones, which curb the need for food, but saw no effect on energy expenditure or physical activity.

In other words, current obesity medication targeting POMC peptides can reduce the women’s appetite but may not tap into brain signals regulating energy expenditure and physical activity.

This could explain why women gain weight more easily and have more difficulty losing it.

The team hopes that their findings, published in the Molecular Metabolism journal, will lead to the development of new treatments.

Previously, a patient’s sex hasn’t been taken into account when considering appropriate treatments for obesity, which affects one in four adults in the UK.

The World Health Organization estimates that 1.4 billion adults over the age of 20 are overweight worldwide.