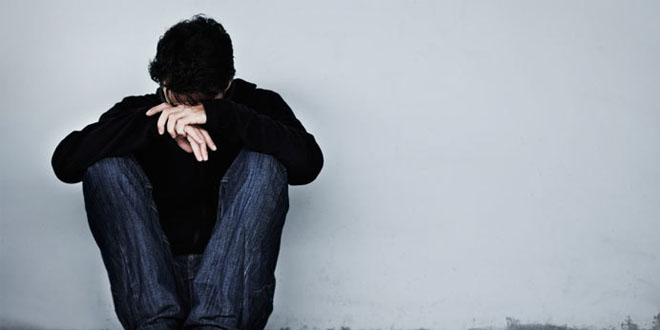 Exercise and mood are often co-related. People usually neglect exercise just because they aren’t in the “mood” to do it.

These mood swings may include anxiety, depression and what not. But is there some deeper, underlying connection? Let’s see what the actual science behind this phenomenon is.

“Anxiety is a feeling of worry, nervousness, or unease about something with an uncertain outcome.” (Source: Wikipedia)

This condition highlights the feeling of terror that strikes in a flash without any warning. Symptoms include palpitations, raised heart beat etc.

In this condition, the individual has an overwhelmingly increased response of worry and self-consciousness.

This relates to the fear of a certain object or a being or any other condition. This varies from person to person.

This showcases the un-realistic worry of an individual towards a certain condition.

Studies show that anxiety disorders are caused by the inappropriate functioning in the brain circuits which regulate emotions like fear. The triggering factor might also include any trauma or a significant event.

“Depression is a state of low mood and aversion to the activity that can affect a person’s thoughts, behavior, feelings and sense of well being.” (Source: Wikipedia)

According to Merriam-Webster, “it is a serious condition in which a person feels very sad, hopeless and unimportant and often is unable to live in a normal way.”

One of the most common sections of the population being affected by depression is the teenagers. Near adolescence, you see teens having slight mood changes which are referred to as adolescent depression. If left untreated, it can prove to be a pre-requisite for many other diseases, possibly heart attack.

The alarming fact is that by the year 2020, major depression will be second on the list for leading disabilities in the world. Ischemic heart disease will be the leading cause.

HOW DOES EXERCISE INFLUENCE ANXIETY AND DEPRESSION?

Exercise is one of the many aspects which can treat these conditions without having any medications or undergoing treatment.

Hormones play an important role in controlling the temperament of a person. Endorphins are the chemical mediators or hormones released during exercise which induce pain relieving effects in the body. They not only act as analgesics (pain relievers) but also help in increasing immunity (defense mechanism). Nor-epinephrine is also a neurotransmitter which helps in improving or elevating mood. Hence, it reduces the effects of anxiety, depression, if not totally eradicate it.

The benefits of exercise include proper sleep, lowering blood pressure and stress relief. It also boosts self-esteem and promotes good attitude, therefore a significant decrease in anxiety and depression.