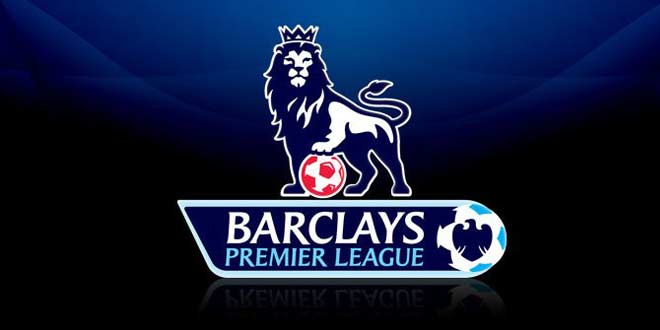 Yet another week passes by us as the Barclays Premier League enters the business end of the season. With the players performing to their best, a total of goals were scored over the course of the weekend. In case you missed the action you don’t have to worry. In this article, we will recap all of the matches.

Stoke secure a comfortable victory away from home

Stoke City secured all three points as they took on relegation threatened side AFC Bournemouth away from home. Gilbert Imbula Wanga opened the scoring for Stoke in the 9th minute. He marked his debut match with a stunning left footed strike from 25 yards. Ibrahim Afellay doubled the advantage for the away side, eight minutes from the hour mark. Former Real Madrid attacker, Joselu scored the third on the 55th minute. Bournemouth’s Matt Ritchie reduced the deficit to two goals, as his clean left footed shot fizzed past Jack Butland. Final score at the Vitality Stadium Bournemouth 1-3 Stoke City.

Norwich City and West Ham played a well fought draw at Carrow Road. Robbie Brady opened the scoring for the home side six minutes from the hour. Norwich doubled their advantage as Wes Hoolahan scored on the 65th minute. West Ham struck two goals as in-form Dimitri Payet reduced the deficit to one, then he turned provider as his assist was turned in by skipper Mark Noble. Full time Norwich City 2-2 West Ham United.

Troy Deeney’s brace proved enough for Watford to pick all three points at Selhurst Park. He scored his first in the 9th minute courtesy of a penalty. Emanuel Adebayor equalized for the home side as he marked his debut with a goal. Deeney’s second goal came late in the 82nd minute and proved enough to secure the win. Full time Crystal Palace 1-2 Watford

Shane Long’s lone strike in the 70th minute secured all three points for Ronald Koeman’s side at the Liberty Stadium. Fraser Forster’s good run continued as he kept another cleansheet, making it six in six matches for the Scotland keeper.

Chelsea dismantled Newcastle United on Saturday as they were able to score five goals at Stamford Bridge. Diego Costa, Pedro and Willian scored three goals in the 5th, 9th and 17th minute respectively in the first half of the game. In the second half, Pedro scored his second and Chelsea’s fourth in the 59th minute. Bertrand Traore capped off the five star performance with Chelsea’s fifth goal of the night. Andros Townsend grabbed a consolation goal for Newcastle in the 90th minute. Full time score Chelsea 5-1 Newcastle United.

Welbeck steals a victory from Leicester

Danny Welbeck stole the show at the Emirates as his goal, secured three crucial points for the Gunners. Leicester City opened the scoring in the 45th minute, courtesy of Jamie Vardy’s penalty. Vardy leads the line for the golden boot in the Barclays Premier League as he takes his tally to 19 for the season. Theo Walcott equalized for the Gunners to make the score 1-1 in the 70th minute. Final score Arsenal 2-1 Leicester City

Jurgen Klopp’s side scored six at Villa Park as they secure all three points and a cleansheet. Daniel Sturridge, James Milner, Emre Can, Divock Origi, Nathaniel Clyne and Kolo Toure were all on the scoresheet for Liverpool. Another loss for Remi Garde’s side, keeps them at the bottom of the table. Final score Aston Villa 0-6 Liverpool