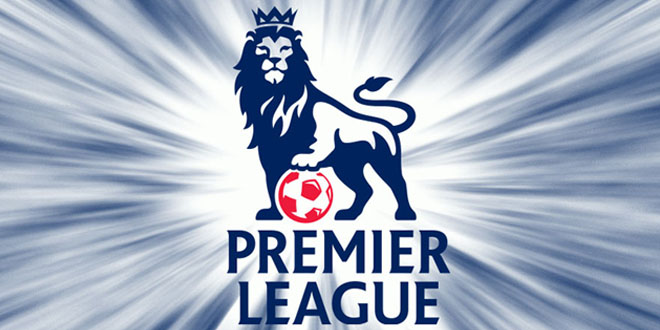 Nine matches were played on the weekend in the Barclays Premier League (BPL) with Stoke City and Swansea City still to play their fixture later today. Out of the nine games played, seven resulted in wins whilst two of them were drawn.

A total of 31 goals were scored this weekend as another week in the league was wrapped up.

Here, we’ll review the matches in case you missed the weekend’s action.

Tottenham Hotspurs and Liverpool marked the start of Gameweek 9 of the BPL. Tottenham – still unbeaten in the league – looked to snatch points at home away from Liverpool which was without the trio of Danny Ings, Christian Benteke and Joe Gomez. This match marked the start of a new era at Liverpool, as Jurgen Klopp managed the Merseysiders for the first time. The away team started the game well. Right from the get-go, Liverpool pressed and created chances. Divock Origi came close to scoring in the 10th minute as his header struck the cross bar. Liverpool managed to shoot three shots on target out of 12, whilst the home team managed four from 12. Full time at White Hart Lane showed Spurs 0-0 Liverpool.

WELCOME VICTORY FOR THE CHAMPIONS AT HOME

Chelsea defeated Aston Villa 2-0 at Stamford Bridge to move up to the top of the second half of the table. Diego Costa scored the first goal of the game in the 34th minute, which was assisted by the high flying Brazilian winger Willian. The defending champions doubled their lead in the 54th minute courtesy of an own goal by Alan Hutton. Final score was Chelsea 2-0 Aston Villa.

Manchester City solidified their position at the top of league standings as they recorded another win at home. They beat Bournemouth 5-1 as Raheem Sterling scored his first career hattrick in front of the Manchester City fans. Wilfried Bony punched in a brace as well. A consolation goal for the away-side was scored by Glenn Murray. At full time, the score showed Manchester City 5-1 Bournemouth.

Southampton started the better of the two sides. Defender Jose Fonte opened the scoring for the home side, courtesy of a superb delivery from Dusan Tadic. With the space of three minutes, Virgil van Dijik scored the second goal following a corner. Leicester City looked down and out but striker Jamie Vardy had other ideas. His brace salvaged a draw for the Foxes. His goals came in the 66th and 91st minute respectively.

Manchester United broke the hoodoo of Goodison as they beat Everton 3-0 to record their first victory in four years. Morgan Schneiderlin opened the scoring with crisp finish from inside the box – his first goal for the club. Shortly after, Ander Herrera doubled the lead with a well placed header courtesy of a superb assist from Marcos Rojo. Wayne Rooney ended his 17-match away goal drought as he scored United’s third goal of the game. Final score at Goodison Park was Everton 0-3 Manchester United.

Saido Berahino’s sole strike grabbed all three points for the Magpies at the Hawthorns.

West Ham United continues its stellar run in the league as it records another crucial victory against the Crystal Palace. Carl Jenkinson opened the scoring for the away side in the 22nd minute, but Palace’s Yohann Cabaye equalized three minutes after that. Lanzini and Dimitri Payet scored in the 88th and 94th minute, making sure of the victory for West Ham. Final score showed Crystal Palace 1-3 West Ham United.