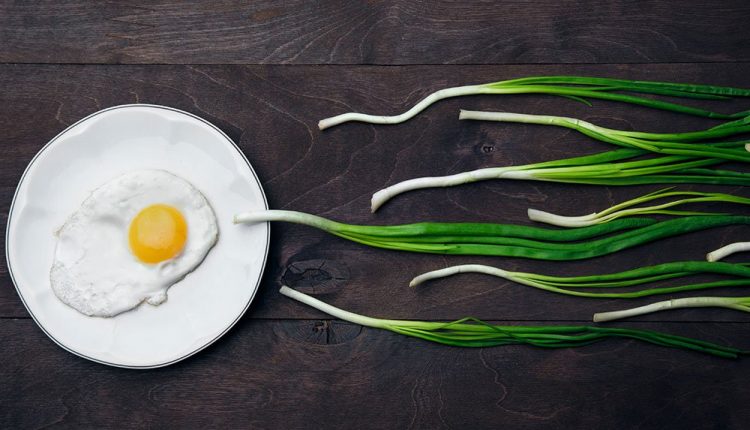 5 Habits that are Damaging Your Sperms

Sperm count doesn’t generally come up in everyday chit-chat. In fact, it’s the least of anyone’s concerns, unless they’re actively trying to procreate. But it’s in your own best interests to make sure that those little ‘swimmers’ are in the best possible health. After all, any one of them could be your ‘mini-me’. We’d say look after them as best you can, and here are some of the things you can do to ensure that.

It’s time to toss out the cigarette. Your testes require a generous supply of blood to thrive. Smoking results in vasoconstriction- the constriction of blood vessels, which increases blood pressure – pretty enough to do the damage.

2. Resting a Laptop On

Spermatogenesis, the process by which fresh sperms are made, requires a specific body temperature. That, in fact, is why the process occurs in your scrotum, which can maintain its own temperature independent from body temperature to make sure your sperms are nice and healthy. Overheating that area, by resting a laptop on, well, your lap for extended periods of time can deal serious damage to your semen stores.

3. Spending Too Long in the Hot Tub

Alright guys, here is another thing that may damage your sperms. Spending too long in the hot tub can interfere with this delicate metabolic temperature requirement. You need to be careful about not exposing that area to heat for too long.

Skinny jeans may be all the rage right now, but if your pants are too tight, and we’re talking around the groin area, you risk cutting off the circulation and that could have deleterious effects, because your reproductive organs down there are so sensitive to minute changes in blood supply. Recall that most of the heat in our bodies is transferred via the blood. And the testes need a very specific temperature to thrive; however, ups and downs can kill your sperms.

5. Staying Up Too Late

In a fascinating study by Fertility and Sterility, researchers found that sufficient sleep is also necessary to keep your sperms healthy. Their results showed that men who got less than six hours of sleep had a 31 percent less chance of impregnating their partner than someone who got seven to eight hours of sleep. This is quite likely due to high cortisol levels in people who sleep less. The stress hormone is known to decrease sterility. Avoid stress!

You can easily check your sperm count with a lab investigation—a semen analysis—that ranks you as fertile, sub fertile or infertile. We also think it’s worth mentioning three huge misconceptions about why you could be experiencing a low count. Keeping your cell phone in your pocket does not, we repeat DOES NOT have anything to do with a low sperm count. That was a scare a few years back, but it was unfounded. Neither does frequent sexual intercourse, in fact, it’s nothing but beneficial.