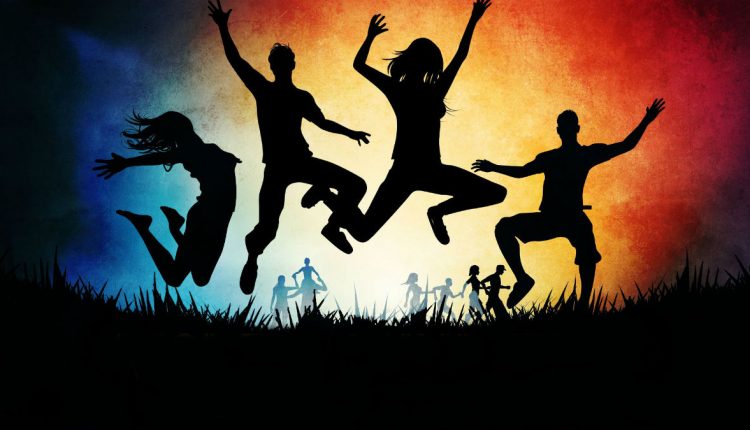 Do you know that more and more people are falling sick these days?

As per the WHO’s 2015 report, around 1.2 million adolescents die from preventable diseases.

These diseases range from serious medical issues, like heart conditions to HIV, from mental health disorders to suicide and more.

The problem is that youngsters do not realize that most of these diseases are not only manageable but curable in the early stages. This means that most of the deaths can be prevented easily, so long as people are educated about the hazards, signs, symptoms, and risks of all health issues.

Here are some of the prevalent health hazards among youth:

Infectious diseases are more common than ever before. Diarrhea, flu, meningitis, and respiratory tract infections occur among children and adults alike. They cause a lot of deaths among youngsters.

Although the rate of deaths from HIV has decreased by 35% since 2000, yet the disease is still there.

Young people are still falling prey to it, with no idea about how to control or stop catching the virus. Even though the condition is more prevalent in Africa, the HIV disease is still spreading throughout the world at a faster rate than deemed normal.

Depression is spreading like wildfire, irrespective of the ethnicity, country or economic strata of the youngsters. Studies show that suicide because of depression is becoming the third leading cause of death among adolescents. It is essential for everyone, ranging from children to adults, to be equipped with tools that can enable them to handle their mental condition. 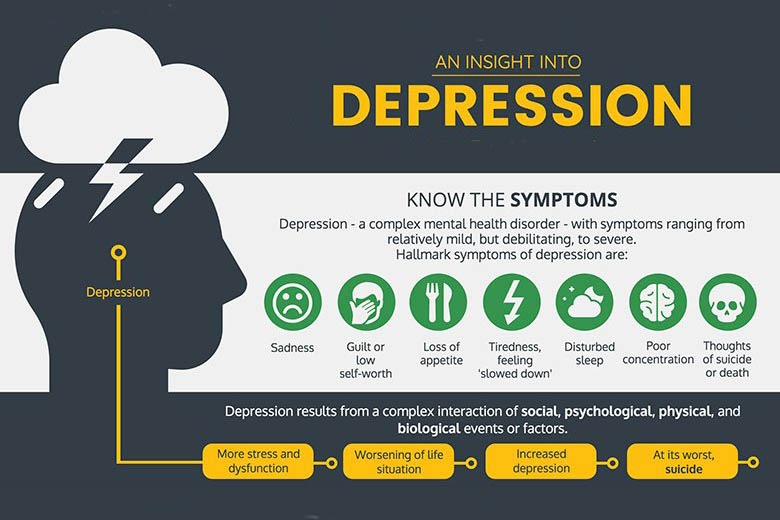 Introducing programs that teach about the signs and symptoms of depression along with the right measures to deal with it can be a positive step in that direction. Support centers, counseling, and guidance is another thing that should be accessible. The more people are made aware of how mental conditions are as series as physical diseases, the more they will be willing to seek help for their conditions.

In recent times, more and more teenagers are becoming pregnant and dealing with giving early birth, sometimes as early as 15-19. Not only are youngsters ill-equipped in knowledge about contraceptives, but they also lack information on safe sex. When the girls do become pregnant, they are shunned by societies and families and left in the worst of conditions. This results in early deliveries, miscarriages, abortions, and unhealthy babies. 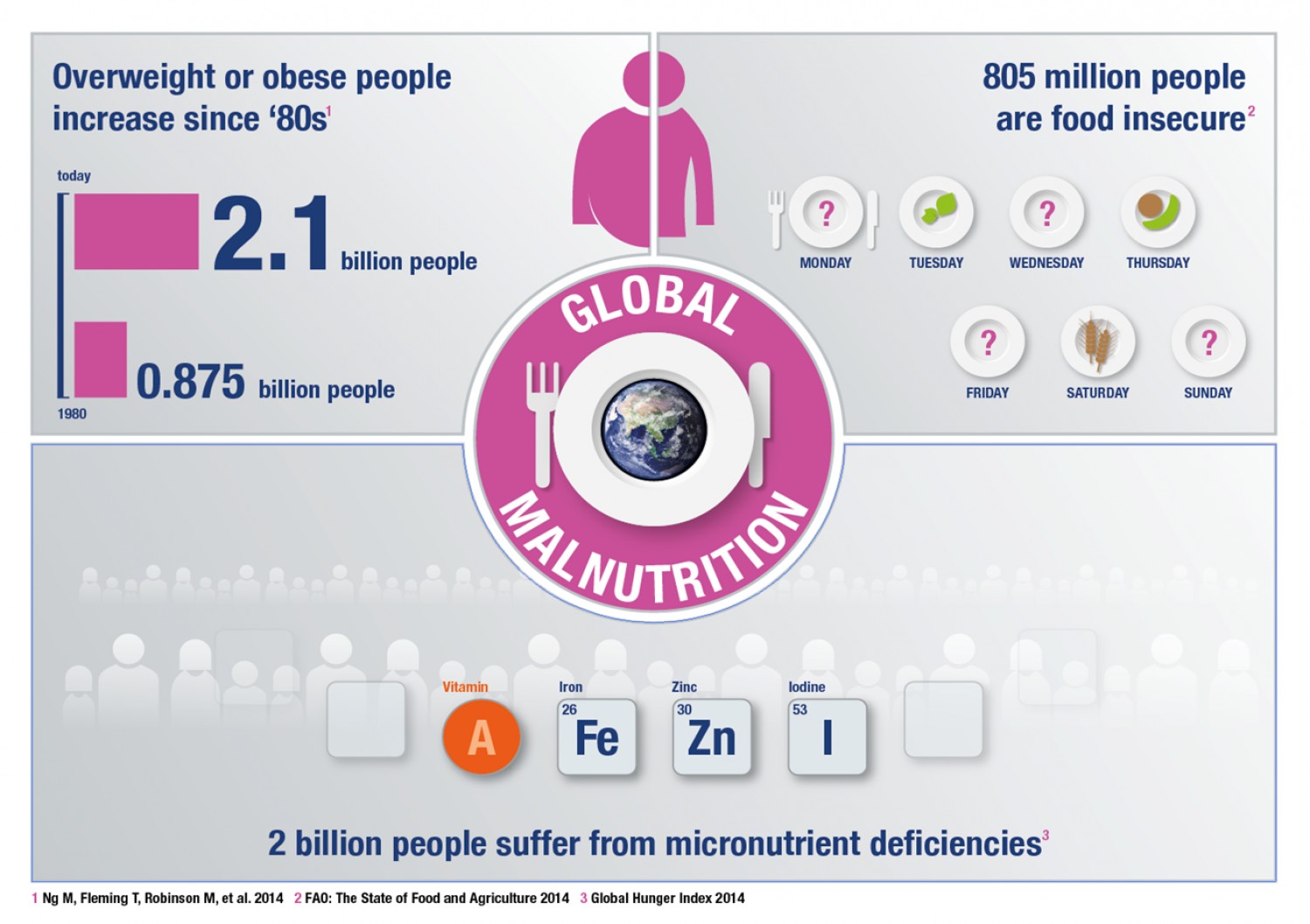 This is another very serious issue faced by third world countries. Those who have means are becoming obese and those who don’t are suffering from malnutrition. This increases the chances of contracting various health conditions that lead to early deaths and poor health.

Promoting awareness about health issues can help prevent the prevalence of diseases among youngsters.