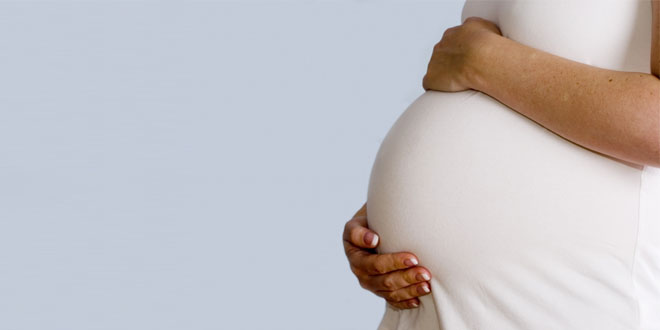 Moms don’t have it easy. And to add to the anxiety of expectant mothers, the elders of the house have their own tips and tricks to share.

Mostly, we find these well-intentioned advices to be solely based on traditional beliefs – be it your first time stint or a subsequent pregnancy, the anxiety is aggravated when folks at home tell you to avoid things that scientifically do not harm you at all.

The range of opinions can be bewildering and outrageous. Pregnant women in Muslim countries are told to stay in during a solar eclipse so as to avoid rays that harm the baby, without any scientific backing. They ask you to avoid peanuts when you’re expecting but doesn’t it help prevent allergies? We find ourselves lost in the world of badly reported science, cooked in the stew of conventions where all reason is lost.

But sometimes you just need to open your eyes and see, what’s fact and what’s fiction. So here are a few myths about pregnancy that need to be addressed through scientific reasoning.

False. Why? Because not all women are the same and not all pregnancies are identical. So when your neighbor tells you about her nerve-wrecking experience carrying her first baby, you don’t need to second guess your plans about having a family of your own. No sleep. Nauseated 24/7. Depression. Cravings. These, among several other words, will float your boat for nine crucial months of your life; even if you’re not feeling them, you’ll be constantly reminded of them.

Not all pregnancies are life-affirming experiences but they don’t have to be difficult for everyone. Some pregnancies are highly fulfilling, easy and relaxed. It also depends on the kind of work you’re doing while you’re pregnant and if it requires you to be on your feet all day.

“People think you feel wonderful and special and euphoric,” says Leslie Hartley Gise, MD, a clinical professor of psychiatry at the University of Hawaii. “But pregnant women can become depressed or anxious, too.”

EAT FOR TWO, SKIP THE GYM

Absolutely not. Pregnant women are often asked to eat for two and avoid all forms of physical exercise. While all this sounds relaxing, it is a baseless advice. Energy proportions do not increase until the end of the second trimester and that too happens only minutely. If you have been active before you got pregnant, there is no reason why you should give up.

Eating more than your body requires will only make it harder for you to get in shape after you’ve given birth; the calorie-clock never stops. In a low-risk pregnancy, yoga and running are completely safe for you and your baby.

Of course you can eat that, but mind the proportions. Overdosing on caffeine is not a smart idea but 200mg in proportion is completely safe. Anything rich in omega-3 fatty acids would only be better for you and your baby so next time you’re asked to avoid smoked fish, take it as it comes and have it your way. Sweets are not life-threatening for you and junior; three to four servings of chocolate are actually beneficial. And to ensure that you’re eating right, you can always consult your GP.

USE OF FOLKLORE TO DETERMINE THE SEX

Morning sickness? Girl. Large appetite? Boy. Round belly? Girl. Pointy belly? Boy. And how would you answer this if it came with an unlikely combination? These are the most widespread myths with no foundation whatsoever. Before amniocentesis and ultrasounds came into play, our elders used to scare a good deal out of expectant mothers by playing the-way-you-are-carrying card. But in reality, the way the belly looks only shows the mother’s build and not the baby’s sex.

Where a pregnant woman carries her extra weight, it has to do with her own body type, not with the sex of her baby. On another note, a cleft palate on your baby has nothing to do with your exposure to an eclipse but it’s just an abnormality in the genetic makeup of your baby.

SAY NO TO TRAVELLING

“We get exposed to radiation all the time from being on the ground, and certainly flying increases that a bit. But the kind of radiation you’re exposed to [during air travel] doesn’t have much penetration into the body, so it’s unlikely to ever cause fetal exposure at all.”

There is insufficient evidence to support the claim that frequent air travel during an uncomplicated, low-risk pregnancy is harmful to the mother or fetus. Of course, most healthcare providers wisely advise their patients against flying during the last trimester since going into labor somewhere up there is not a great idea. At the same time, pregnancy should not hinder your vacation plans or necessary travel arrangements done in the first two trimesters.

Pregnancy is a beautiful phenomenon, one which entails doctors and medical professionals to study it in detail and understand its complex layers. In today’s world, perhaps it would be better to rely on concrete scientific proof, than to go with age-old stories that have no significance.

About the author: Sanober Jamil is a student an MBBS student at Ziauddin University who is interested in current affairs and writing about medical issues.

Cut With Caution: The Truth Behind Episiotomies 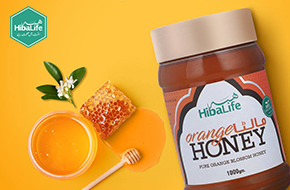