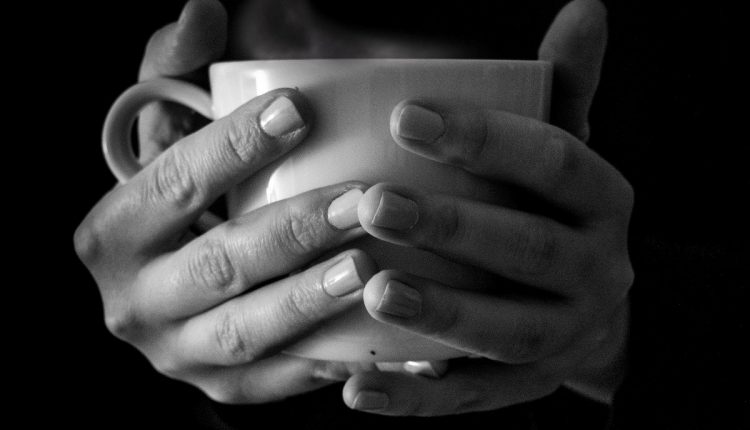 Investigating the link between tea and cancer

In March 2009, a headline of BBC News read ‘Steaming hot tea linked to cancer’. In the same month The Times published an article on “very hot tea and coffee linked to esophagus cancer” and the Daily Express ran a story with the heading ‘Piping hot tea gives you cancer’. The link between chai and cancer was the talk of the town and it all stemmed from a research article published in the highly acclaimed British Medical Journal.

As the 2009 study was based on asking standardized questions from tea drinkers with and without esophageal cancer, the results were highly subjective. Participants were asked questions about the type, quantity, and temperature of tea they drink, therefore the results were based on the participants’ memory and perception. What may be termed ‘hot’ for someone may be considered ‘very hot’ for others, resulting in biases in the study.

In March 2019, the results of the follow-up study were published which showed that participants who drank 700ml of tea daily at 60oC or higher were 41% more likely to get diagnosed with esophageal cancer.

To further strengthen their study, the researchers from the 2009 project followed the participants for the next 10 years to see how many of the tea drinkers develop cancer in the future. They also measured the temperature of the tea to clearly define that a temperature above 650C was considered ‘very hot’.

In March 2019, the results of the follow-up study were published which showed that participants who drank 700ml of tea daily at 60oC or higher were 41% more likely to get diagnosed with esophageal cancer.

Being a country of tea-lovers, this news is quite alarming for many of us. In our homes, a hot cup of tea is a symbol of warmth and comfort. Tea relieves our pain during severe headaches, it reduces our stress during crises and it also has the power to reduce hostility during conflicts. Our cup of tea is like a good friend who’s always there for us and to think that this tea could cause us harm is inconceivable.

RELATED: Cousin Marriages: The Risks And The Research

Funded by the National Cancer Institute and International Agency for Research on Cancer, the research design, method, and interpretation are statistically sound. Nevertheless, the implications of the research on our lives have to be reconsidered.

This decade long study proved that drinking large quantities of very hot tea increases the risk of esophageal cancer in the Iranian population.  There is no scientifically proven risk if the consumption of tea is less than 700ml or the temperature is less than 600C. The easiest way to keep safe is to cool the tea before drinking it, either by waiting after pouring or by adding milk.

Keeping this in mind, The Times article published in March 2019 had a more sensible title ‘Cancer risk: Splash of milk in your tea could cut the chance of throat cancer’.  The idea of cutting down the risk of cancer by something as simple as adding milk in tea is empowering and spreads hope instead of despair.

With the rising incidence of cancer worldwide, medical research is hammering away to find the reasons behind this predicament. Although every bit of research counts it is very important to communicate the facts in a practical and objective manner, especially in newspapers and websites. It would be a shame if the research meant to help us, became a reason for anxiety and paranoia – especially if we didn’t have a cup of tea to turn to for comfort.