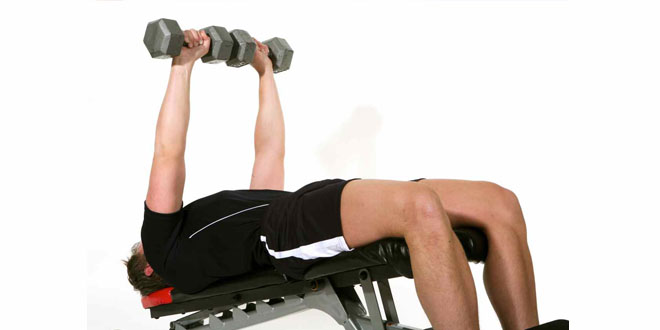 How Does Exercise Physically Change Fat?

Obesity is one of the leading problems in many parts of the world. People who are obese are at a higher risk of being prone to the various cardiovascular diseases along with diabetes. Our body has the ability to accumulate fat in large quantities and if this fat is not burnt it might be risky and cause various problems for the individual.

Researchers are finding new ways to improve the health of the people by suggesting various techniques backed by the science. The humans have an amazing body and it can be quite surprising how fat works.

Fat is found throughout the body and would accumulate itself almost anywhere. This biologically active tissue is used by our body to store energy and also hormones along with other substances so as to alter the functioning of our bodies. A report by Harvard Health has stated that the fat accumulated in excess amount secretes harmful chemicals which are the prime reasons for the various diseases which account for fatal threats to the obese people.

Our body basically has two types of fat namely white fat and brown fat. Each is quite different from other in terms of composition and also the functioning. White fat is in the form of large droplets which store energy and nutrients while the brown fat is composed of small droplets and is responsible for generating the body heat.

It has been found that some mammals tend to have brown fat throughout their lives while humans have rich stores of brown fat only as infants, since as infants they have to maintain a certain body temperature. It was thought that brown fat is lost over the years as humans age but studies have shown that human tend to retain a small amount of brown fat as they grow older.

Also, contrary to the belief, people who are thinner have greater amount of brown fat as compared to the obese people.

Two studies carried out at the American Diabetes Association and National Institute of Health has revealed that, both in humans and animals, increased physical activity tend to make the white fat act like the more beneficial brown fat which is more beneficial for humans.

This study clearly shows how important it is for the humans to indulge themselves into some physical activity where they would be able to not only lose the excessive weight but also would be able to save themselves from cardiovascular diseases, diabetes, metabolic syndrome, cancer and various other diseases.

Moreover exercise helps you to have stronger bones and muscles, making your physical appearance better and also making you more active not only physically but also mentally. The importance of exercise has been clearly shown by various studies which imply that a little workout would be definitely beneficial. However, you also have to understand that not just any kind of exercise will drastically change or reduce fat. While walking and light jogging every now and then will affect your mood in a positive manner, it won’t alter the fat.

Weight lifting is an exercise that is far more effective, as well as high intensity interval training, or HIIT. HIIT exercises involve light jogging for 30 seconds, followed by 30 seconds of high intense running.  Weight lifting burns the fat in a quicker way as the resistance changes fat to muscle.

So if you want to stay healthy, actually alter your fat, and not just reduce fat, then you need to exercise. Weight lifting and HIIT are the best forms of exercising.