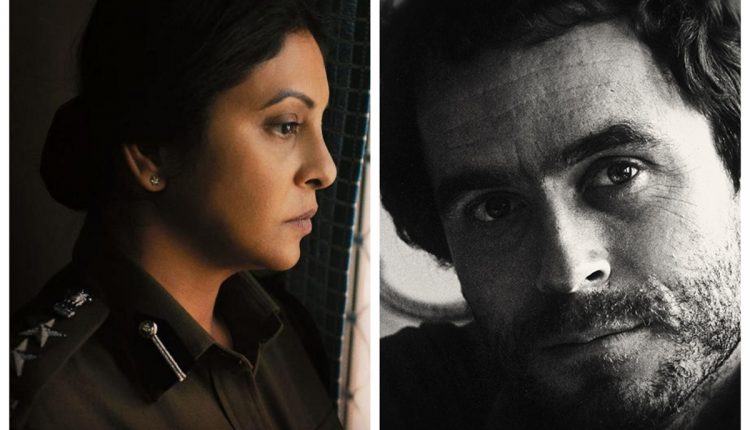 Give your soul a run for its money

Let’s face it. We all need time off from time to time. Wow, that’s a lot of time.

I’ll start again. Netflix, anyone? Yep. Thought so. Netflix is a world of its own which lures you and then consumes you. And before you know it, you find yourself stuck in the same spot for days with junk food wrappers lying all around you. That’s when you need some kind of intervention. Till then, you’re good. And if you’re good then to make you feel better, here are a few Netflix recommendations that won’t disappoint. So, shall we?

This isn’t your go-to entertainment show. You can’t stream this while you moisturize your fingertips with oily chips and gulp down soda. This show is a slap in the face and a much-needed one too. Delhi Crime is for all those who refused to watch the BBC documentary India’s Daughter (2012) because it was too much to handle. Disguised as a make-believe show, Delhi Crime narrates you the story of a gut-wrenching, real-life crime that unfolded in New Delhi, India. And once you’ve started it, there’s no escaping that reality. 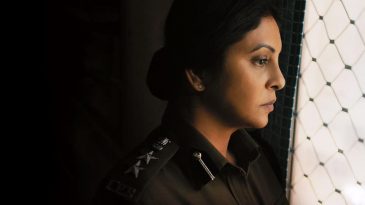 2. Conversations With A Killer: The Ted Bundy Tapes

Another glimpse into reality: witnessing and realizing the fact that the human mind knows no bounds. We have no idea what we’re capable of till we do it. Based on the life of the infamous serial killer, Ted Bundy, the documentary series follows a series of conversations he had with a journalist. His story isn’t being told for the first time in visual piece but the fact that his voice serves as the background score for this is uncomfortable, to say the least. 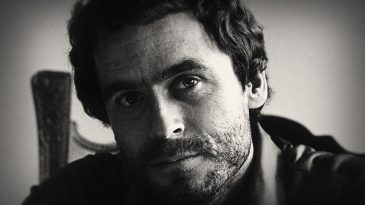 Related: Don’t Have Plans For The Weekend? Watch These Christmas Netflix Movies!

Finally, some fiction but this too is not that far from reality. With two available seasons and a third on its way, Designated Survivor will take you inside the world of someone who becomes the most powerful man in the world, simply because he survives something his colleagues didn’t. 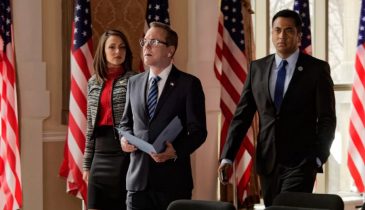 It takes a particular kind of strength to become the longest serving monarch. Watch everything that makes Queen Elizabeth who she is and everything that went into shaping her that way. 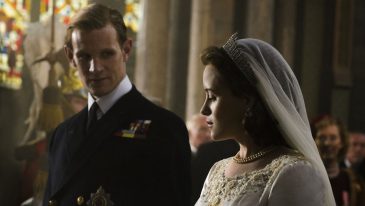 Related: 10 Signs You And Your BFF Are Basically Blair And Serena


When all else fails, go back to the basics. Must I say more? Oh, and this might serve as a therapeutic show to fall back on after you’ve watched all of the above. 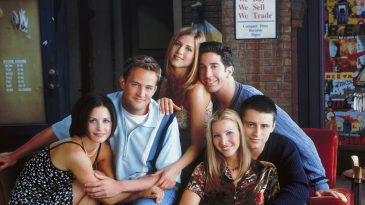 KonMari Desified: A Pakistani twist to the Marie Kondo Method

Relationship Talk: How To Help A Friend Move On After A Nasty Breakup!

7 Things We Learned From Friends

Making friends is as important as exercise and diet

This Friendship Day, tell your friends what they mean to you!

Should People on A Diet Eat Mangoes?

What To Do When Your Weight Gets Stuck?