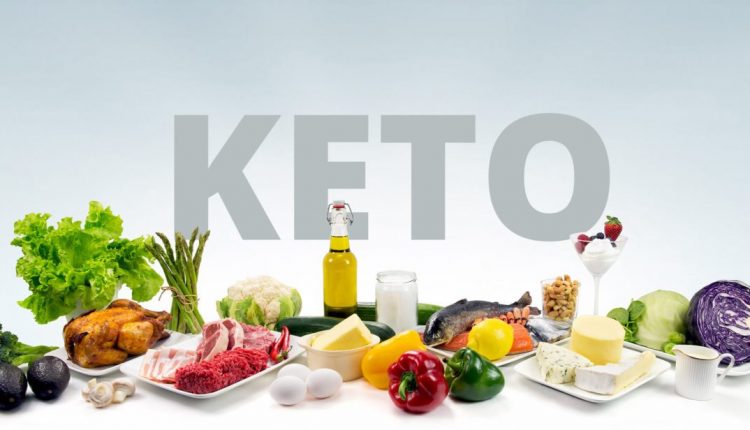 To Keto or not? Why it can do more harm than good!

You have probably heard about it from a friend who hopped on the bandwagon and finally tried a new diet that actually worked before her big day or a celebrity who owes their sudden body transformation to it. Keto is having its moment in the fitness world and for obvious reasons with eateries cashing on the trend with a separate Keto menu or celebrities endorsing it as a life-changing weight loss method everyone should try. We get into research mode and try to crack the science behind it and the possible red flags it bears for your health in the long run, so read on if you’ve been meaning to give Keto a try.

So what exactly is Keto?

Ketogenic diet is a strict diet with low-carb, high-fat foods that drives the body into the state of ketosis — the process where the body uses fat as a source of energy rather than carbohydrates. It confines you to only 50 grams (or less) carbohydrates in a day allowing you to drop pounds instantly.

The diet was developed in the 1920’s for purely medical purposes. It showed a positive impact on patients with epilepsy. But it was then taken away from the doctors and made public. Then it turned into a fad diet like Atkins, South Beach Diet, Paleo Diet etc.

Ketones are chemicals produced in your liver. They are produced when you don’t have enough insulin in your body to turn sugar (or glucose) into energy; you need another source, so your body uses fat instead. Your liver turns this fat into ketones, a type of acid, and sends them into your bloodstream. Your muscles and other tissues can then use them for fuel. Too many ketones in body can create a lot of acid in your body which can be life-threatening also. To buffer the acid your body pulls the calcium from the bones which means that keto can also weaken your bones too.

While you may lose weight rapidly because of less carbs in your diet and that is the major reason why your body gets into the state of ketosis, but the science behind it poses many dangers to your health in the long run because of excessive fat consumption. Keto defies the concept of a balanced diet which can create many issues for your body, particularly heart-related problems.

What do experts say?

Dr. Mehboob (Homeopathic) declared, “this diet is harmful, really harmful. It cuts down on glucose intake severely and without an adequate amount of glucose, the body starts to function differently. It decreases the efficiency of liver, heart, lungs, and kidneys.”

He argued that this diet is focused on weight loss rather than taking overall health into account. Your weight is not a problem if you are healthy but once you lose your health everything is meaningless and problematic. 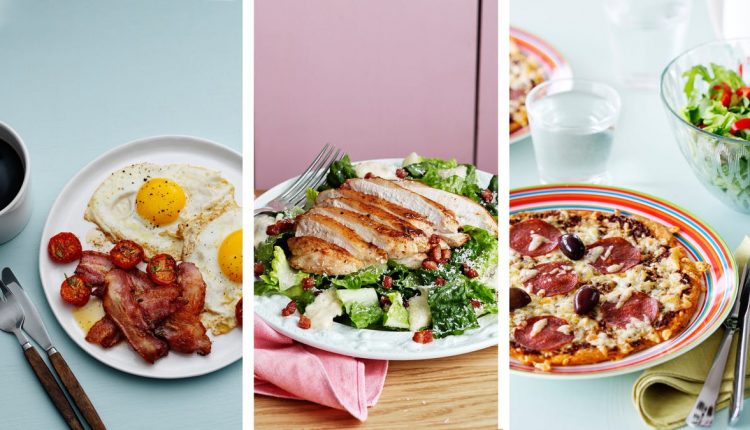 Keto diet can also create a life-threatening condition known as ketoacidosis. It occurs when there is no or very less insulin left in the body.

Dr. Imran Shamsi, general physician pointed out, “keto is an approach that is low-carb and high-fat so it eliminates some food groups entirely. Giving up on food groups means giving up on all the vitamins, minerals and nutrition that are not available elsewhere. You are bound to experience nutritional deficiency then.”

Dr. Shamsi also said that very few know about ‘keto-flu’ which you can have as a result of consuming a high-fat diet. According to him, keto-flu symptoms include diarrhea or constipation. “The human body and brain need carbohydrates and proteins. This is the way we function; this is the natural diet of human beings and whenever you interfere in nature’s way you end up in trouble,” she added. 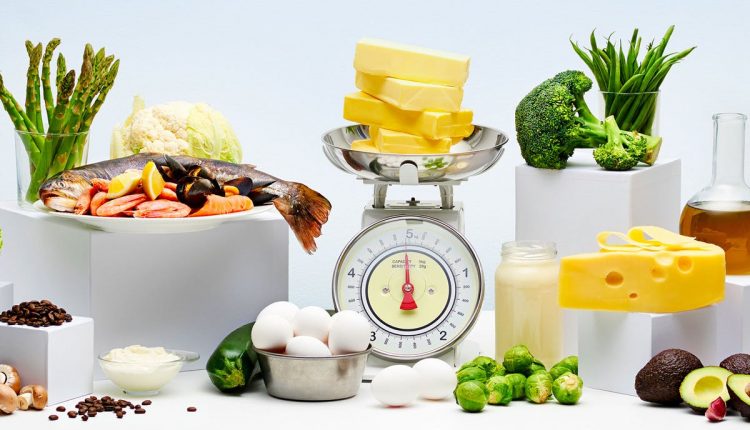 Keto is not a diet that suits everyone as it puts immense stress on your kidneys by making blood acidic. This may result in the formation of kidney stones if done for long.

Dr. Shabnam Asad, Incharge of Kidney Dialysis Center at Dar-us-Shifa Foundation has same concerns. According to her since this diet plan doesn’t follow a balanced diet, it can have drastic effects on your health. “You may get temporary benefits but the real issues start after some time. Quick weight loss affects internal organs and sometimes the damage is irreversible,” she informed.

People who want to adopt a certain diet should always consult a professional first. As senior pharmacist from Pakistan who is practicing in UAE said, “Lately we see a lot of people following diets blindly. People need to understand that every body has different issues which should be analyzed first, especially in weight management. My sincere advice is to love your body and before ruining it consult a professional”,  said Dr. Rubaba Moeed.

Save thy skin and hair:

Today keto is no different than other fad diets. These effects are not only internal but you also start losing hair and it damages the skin badly.

“Before going on any diet one should consult a nutritionist as diets could cause permanent damage to your health,” stresses cosmetologist Shahnaz.

She added, “Basically fad diets take away the essential nutrients and limit your calorie intake which eventually impacts your hair and skin majorly.”

She insisted that our hair and skin needs nutrition like protein, healthy fats, vitamin A, C, E and Omega 3 fatty acids. They also require important anti-oxidants to prevent any cell damage and to reduce oxidative stress.

Keto dieters and their experience

Bilquis Begum runs a school in the underprivileged area of Karachi. Due to administrative responsibilities, she has to keep sitting in her office. Her sedentary lifestyle made her gain a lot of weight. It was then that she got to know about keto and she decided to give it a shot.

“I regret it and I am going to regret it for the rest of my life. I did it for only a month but it affected my kidneys badly. I had a severe kidney pain and was rushed to the doctor. One month and 40 kg of weight loss gave me this; I wonder what would happen to people who rely on keto for months and months,” she said.

As per her doctor keto was not appropriate for her age as she is over 50. She also regrets not consulting any dietitian or a nutritionist. She believes if she would have taken an expert opinion before undergoing such an intense diet it would have been different for her.

Immad Khan, an electronics engineer aged 26 also tried keto to lose fat and gain some mass. In his opinion, “I started seeing the results after one month, I definitely lost some weight but the real benefit was I started feeling good internally.”

He added, “However, after three months I developed stomach problems, my bowel movements were disturbed and I was getting sick again and again. That’s when my gym instructor asked me to stop keto.”

Immad was initially reluctant but when nothing cured his upset stomach, he left keto diet and only after a month after returning to the normal diet he felt a lot better.

He pointed out that his stomach has become intolerant of protein now and later he got to know that all this dieting was not really healthy for him. He has developed a high uric acid problem by consuming way more protein than required.