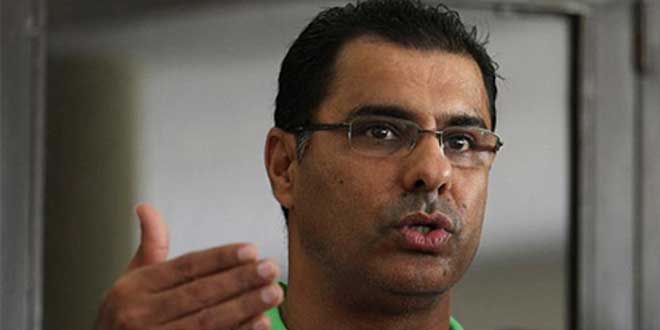 Waqar Younis talked to media at the Gaddafi Stadium in Lahore where Pakistani players are taking training sessions before the big series against the Bengali Tigers.

“We should appreciate Saeed Ajmal,” said Younis. “He has worked really hard in the last eight months to comeback in the team.”

“He has won a lot of matches for Pakistan in the past and I can see he is in good form,” he added. “This would be his first chance with his new bowling action and it would be a chance for us as well to test his effectiveness. As far as I believe his experience will come in handy and he will be successful.”

Saeed Ajmal who missed the ICC Cricket World Cup 2015 due to a ban instated by the International Cricket Council due to a foul bowling action will be returning back to the international setup once again with a new action.

When asked about Azhar Ali as the new captain in the One-Day-International format, the head coach insisted on making the best efforts no matter what.

“In cricket you have to move on. If you don’t, you’ll lag behind other teams. We have included new players in the series and we will keep on doing the same and now Azhar has a chance to prove his mettle,” said Younis.