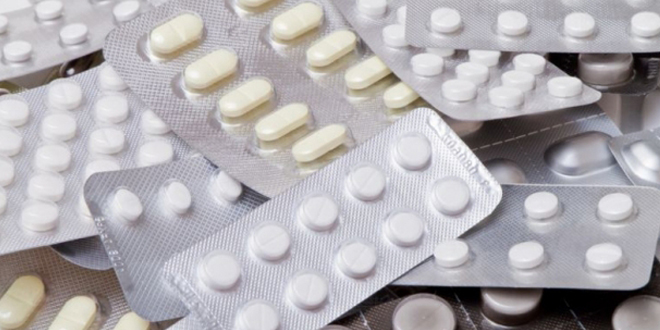 The process of vetting experimental drugs is designed, with safety in mind, to be cautiously meticulous.

Still, things sometimes go wrong, as in France where the authorities announced today that tests with a candidate painkiller left one person brain-dead and five in hospital.

This is how drug trials work:

After preliminary tests on animals and human cells in petri dishes, a laboratory must obtain permission from health authorities for clinical trials on humans to assess a drug’s safety and effectiveness.

Phase I is generally carried out with a sample of fewer than 100 healthy volunteers to assess drug tolerance and check for side-effects. The French trial was in this phase.

Normally, Phase I involves young adults who have passed a medical examination to declare them in tip-top shape.

After safety has been established, Phase II evaluates the effectiveness of the drug and the optimal dosage, usually on a sample of several hundred people.

Phase III compares the treatment to a dummy drug (placebo) or a medicine already in use — usually testing it on several thousand people. The aim is to confirm the drug’s effectiveness.

Some trials take place in hospitals, others at licensed private institutions.

After clinical trials, which can last between five and 10 years, the laboratory applies to a medicines watchdog to bring the drug to market.

In Europe, this is the European Medicines Agency (EMA), and in the United States it is the Food and Drug Administration (FDA).

For approval, a new treatment must demonstrate a benefit/risk ratio that is equivalent to, or better than, any existing drug.

According to the French National Agency for Medicines and Health Products Safety (ANSM), it can take 10 to 15 years from when a drug is first tested in a laboratory to it reaching the market.

Once it becomes commercially available, any new drug remains under surveillance and ongoing assessment of any side effects.

If there are any health risks, it can be taken off the shelves at any time.