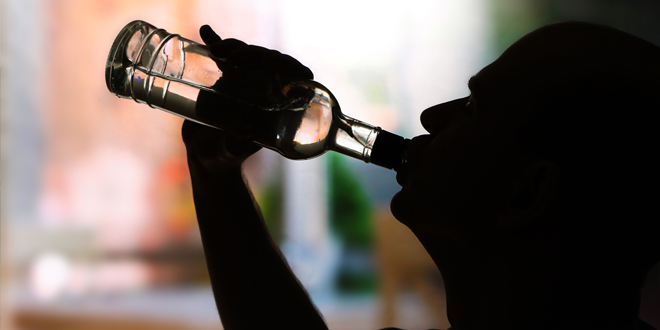 Middle-aged white Americans are dying at increasing rates from drug and alcohol use and suicide, in what researchers described Monday as an “epidemic” that raises concern for the future.

Since 1998, the mortality rate among whites aged 45-54 in America has risen steadily, and while the reasons remain unclear experts pointed to increasing availability of prescription painkillers, a subsequent shift toward heroin use, and economic struggles.

About a half million lives have been lost in this demographic since 1998, similar to the number of people killed by HIV/AIDS in the United States, said the report in the Proceedings of the National Academy of Sciences.

“Addictions are hard to treat and pain is hard to control, so those currently in midlife may be a ‘lost generation’ whose future is less bright than those who preceded them,” said the study by economists Anne Case and Angus Deaton of Princeton University.

From 1978 to 1998, the mortality rate for whites between age 45 and 54 declined by about two percent per year, in keeping with the same trend observed in other wealthy western nations such as France, Germany, Britain and Sweden.

But that began to change in 1998, and specifically for whites, as death rates began to rise about a half a percent per year.

Among Hispanics and African-Americans, mortality rates continued to decline by around two percent per year.

The causes of death for white Americans were primarily suicide, mix drugs and alcohol poisoning and chronic liver disease and cirrhosis.

Obesity also increased in this age group, but was not a major contributor to the death toll.

The biggest jump in death rates was seen among those with the least education.

“For those with a high school degree or less, deaths caused by drug and alcohol poisoning rose fourfold; suicides rose by 81 percent; and deaths caused by liver disease and cirrhosis rose by 50 percent,” said the findings.

The study also found that white Americans in this age group reported declines in mental health, accompanied by increases in reports of chronic pain, inability to work, and deterioration of liver function.

“Increased availability of opioid prescription drugs, chronic pain (for which opioids are often prescribed), and the economic crisis which began in 2008 may all have contributed to an increase in overdoses, suicide, and increased liver disease associated with alcohol abuse,” said the study.