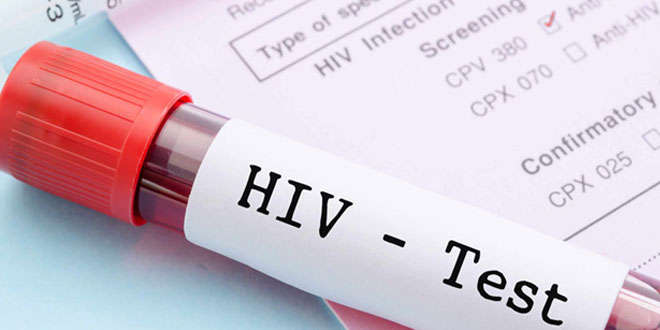 Thailand has become the first Asian country to eliminate mother-to-child transmission of HIV, the World Health Organization said yesterday, a milestone in the fight against the disease. The announcement is a boost for a generation of Thai health workers who have transformed the nation from one of Asia’s most HIV-ravaged societies to a pin-up for how to effectively tackle the crisis. Describing the elimination as a “remarkable achievement”, the WHO said Thailand was “the first (country) with a large HIV epidemic to ensure an AIDS-free generation.”

Belarus and Armenia were also declared free of mother-to-baby HIV transmissions yesterday but both nations have a much lower prevalence of the virus. Previously Cuba was the only other country to have eliminated mother-to-child transmission under the WHO’s criteria back in July 2015. The global health body said Thailand’s routine screening and universal free medication for pregnant women with HIV was crucial in stopping the virus being passed to new generations.

If left untreated, mothers with HIV have a 15-45 percent chance of transmitting the virus to their children during pregnancy, childbirth or while breastfeeding. But taking antiretroviral drugs during pregnancy significantly reduces those chances to just over one percent. In 2000 Thailand became one of the first countries in the world to provide free antiretroviral medication to all pregnant women diagnosed with HIV.  Screening for the virus during pregnancy is also routine, even in the country’s most remote areas, the WHO added.

According to Thai government figures, the number of babies born with HIV has dropped from 1,000 in 2000 to just 85 last year, a large enough fall for the WHO to declare mother-to-child transmission over. A small number of cases are taken into account, as treatment with medicine is not 100 percent effective. It is a major turnaround for Thailand. The country went from 100,000 HIV cases in 1990 to more than a million three years later, fuelled in part by its huge sex trade. Health workers initially struggled to persuade governments to act.

But an eventual push to distribute free condoms among sex workers throughout the late 1990s and the widespread rollout of antiretroviral drugs in the 2000s has seen huge success and won the country widespread praise. “Thailand’s progress shows how much can be achieved when science and medicine are underpinned by sustained political commitment,” UNAIDS Executive Director Michel Sidibe said in a statement. But there is still work to be done.

The UN estimates there are some 500,000 living with HIV in the kingdom, while infection rates have risen slightly in recent years, particularly among gay men. Piyasakol Sakolsatayadorn, Thailand’s Minister of Public Health, said the landmark announcement “belongs to everyone” but added “a challenge remains: how we make this success sustainable.” Each year, 1.4 million women living with HIV around the world become pregnant. The number of children born annually with HIV was 400,000 in 2009. By 2013, the number was down to 240,000.