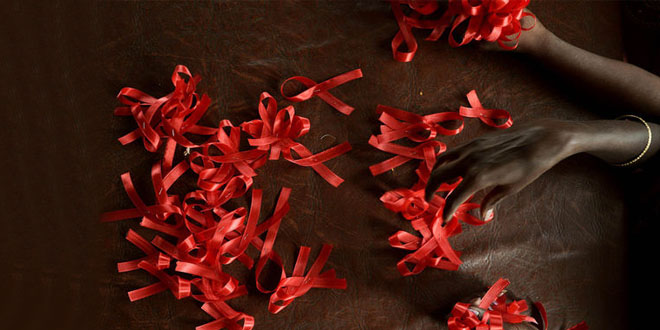 The medication, called Disulfiram, draws out the AIDS-causing virus without any side effects for patients, according to a study published in The Lancet.

In people undergoing treatment for AIDS, the virus can take cover in certain cells and hide away, only to reemerge once therapy is stopped.

This latency has been one of the biggest hurdles in developing a cure.

“Waking up” the virus – and then destroying it — is a promising strategy for ridding patients of HIV.

But other drugs which are able to rouse HIV from its dormant state are toxic to humans.

In clinical trials led by Sharon Lewin, a professor at the University of Melbourne, 30 people on antiretroviral treatment (ART) were given increasing doses of Disulfiram over a period of three days.

At the highest dose, there was evidence of slumbering HIV being stimulated, with no side effects.

“This trial clearly demonstrates that Disulfiram is not toxic and is safe to use, and could quite possibly be the game changer we need,” Lewin said in a statement.

The next step will be to test Disulfiram’s rousing effect in combination with a virus-killing drug.

“Waking up the virus is only the first step to eliminating it,” said the study’s lead author Julian Elliott, head of clinical research in the department of infectious diseases at Alfred Hospital in Melbourne, Australia.

“Now we need to work out how to get rid of the infected cell.”

Approximately 34 million people have died of HIV-related causes worldwide. By the end of 2014, there were an estimated 36.9 people living with HIV globally.