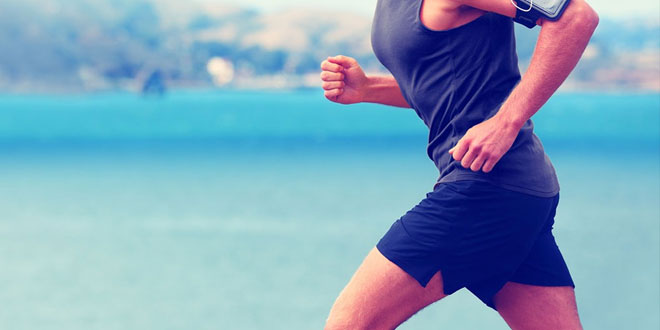 The results of a new study published in the European Journal of Applied Physiology suggest that endurance running can be beneficial for bone health.

The study, by researchers from Camilo José Cela University (UCJC) in Madrid, Spain, found that training for endurance races, from 10km to marathons, can have a positive effect on calcaneus bone stiffness, which shows the bone density and quality of the calcaneus, a bone in the foot that forms the heel.

To look at the changes that running can have on the calcaneus, the team looked at the calcaneus bone stiffness using bone density tests in both the right and left feet of 122 marathon runners and 81 half marathon and 10km runners. The results were then compared to a control group of sedentary participants of a similar age.

The team found that both male and female endurance runners had a greater calcaneus bone stiffness – and therefore denser bones – than individuals in the sedentary group.

And in addition, the amount of training was also positively associated with bone density, with those who trained more showing an even greater improvement in the bone mineral density of the calcaneus.

Although in healthy individuals, factors such as sex, age, race and diet all help to determine bone density, it can be improved by lifestyle changes such as regular exercise, especially exercises that involve weight-bearing or high impacts, such as jumping.

However the team now also believe that their results show that endurance training is also an effective way to prevent the progressive decline in bone mineral density that occurs with age, with the study’s lead author Beatriz Lara commenting that, “Sports such as swimming or skating, in which body weight or impact loading are reduced, do not generate high osteogenic benefits. Nevertheless, the effect that endurance running training may have on our bones is not yet known — while it does not entail high impacts, it does require running long distances.”