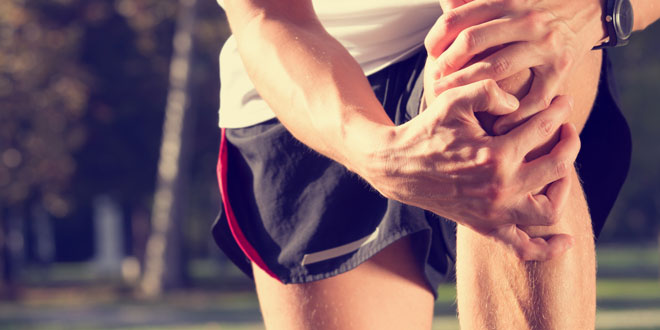 Bone health is an aspect of overall well-being that is often overlooked – much to the detriment of the general population. Broken bones (fractures) can be fatal for the geriatric population, and just plain painful for the rest of us. According to the Surgeon General’s Report on Bone Health and Osteoporosis, “One in five people with a hip fracture dies within a year of their injury. One in three adults who lived independently before their hip fracture remains in a nursing home for at least a year after their injury.” It is an unpleasant eventuality in either case. Building strong and stable bones is a lifelong project, and a lifelong investment. The best time to start was in your childhood, the second best time to start is today. Extensive articles can be found on how to strengthen your bones. It’s mainstream knowledge that you need a high calcium and Vitamin D intake, coupled with regular weight bearing exercise. Information on how to prevent bone degradation and resorption is far less common.

Let’s start with the medications you should be wary of. Bisphonates have been proven to cause bone resorption, and speed up osteoporosis. Experts say that they shouldn’t be taken for longer than 5 years on end, otherwise you run the risk of burning out your skeleton. Steroids. Steroids. Steroids. It doesn’t matter if you have legitimate reasons, such as asthma, inflammation and skin problems, or, shall we say, illegitimate reasons to be using them. It’s not even debatable. Steroids play a major role in wasting bone, to the extent that they are recognized as the leading cause of secondary osteoporosis. Case closed. Proton pump inhibitors, such as Prevacid and Prilosec, have been linked to an increased likelihood of fractures. They are commonly used for stomach ailments.

It is important to stay aware of any hormone imbalances within your body. Estrogen protects your bones, so menopause is a huge risk factor for osteoporosis in women. Gentlemen, hypogonadism (decreased testosterone) also predisposes to osteoporosis, among other things. Oftentimes, there is not much that can be done about these eventualities. Having said that, hormone replacement therapy is an option. Along the same lines, and oophorectomy is a sure shot way to shoot down your bones (it goes without saying that we’re addressing the female audience here). This is because your ovaries are an essential site of estrogen production. Soft drinks are the last thing you should be drinking if you want better bones. We’ve always known they damage your skeleton. There was a paradigm shift when we realized that it wasn’t the carbonation, but rather the phosphoric acid in sodas, particularly coke, that does the harm. Last but not least, a sedentary lifestyle will do anything but maintain your bones. Passing over the fact that obesity isn’t good for your knee, a lack of exercise won’t stimulate your bones to grow and renew themselves. Weight bearing exercises are critically important. Even just 20 minutes of walking a day can help prevent osteoporosis.

In addition to being vital for locomotion, your skeleton houses and protects your major, life-sustaining organs. Lack of awareness and lack of care are two of the fundamental reasons why osteoporosis and other bone disorders are such a huge issue, all over the world. Give your bones the attention and affection they need. Without them, you’d simply be a stationary, blob