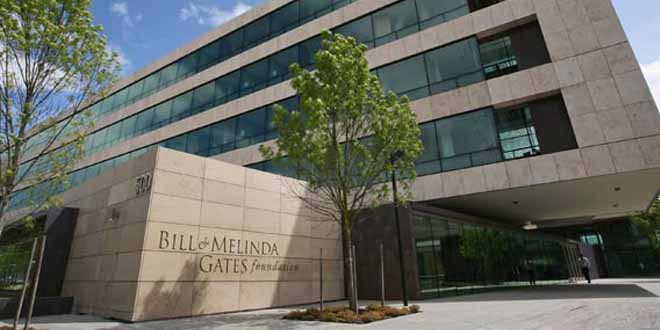 A delegation of the Bill Gates Foundation, which is working on Polio eradication around the world, is coming today for a seven day emergency visit to Pakistan to express its concerns. The delegation is coming at a time when Pakistan has crossed its eighteen year old record of Polio cases. According to the last year samples, 303 cases had fallen prey to Polio. According to the Federal Ministry of Health, the delegation would meet the Prime Minister Nawaz Sharif, PTI chief Imran Khan, KPK Governor Sardar Mehtab Ahmed Khan and Punjab and Sindh’s Chief Ministers: Syed Qaim Ali Shah and Shahbaz Sharif. The delegation would express its concern on Polio cases and visit various places in Pakistan, to observe the difficulties in eradicating Polio in Pakistan, especially KPK.