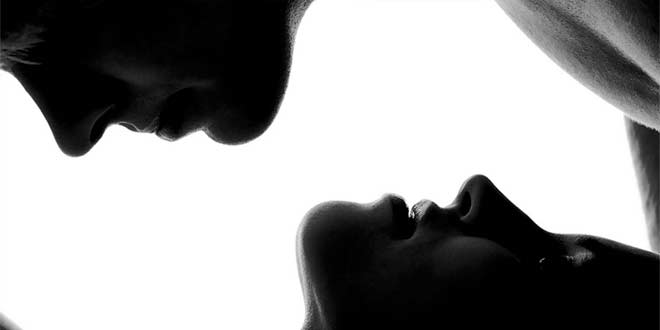 Men are twice as likely as women to get cancer of the mouth and throat linked to the human papillomavirus, or HPV, one of the most common sexually transmitted infections, researchers say.

For men, the risk of HPV-driven cancers of the head and neck rise along with the number of oral sex partners, researchers said Friday at the American Association for the Advancement of Science (AAAS) annual meeting in the US capital.

Nearly two out of three of these oral cancers in the United States and most western nations are caused by infection with the HPV 16 strain of the virus, and incidence of cancer is on the rise in recent years, said Gypsyamber D’Souza, who teaches epidemiology at Johns Hopkins University in Baltimore, Maryland.

Middle aged white men are at particularly high risk compared to other races.

She said her research shows that youths are engaging in oral sex at increasingly young ages, compared to past generations.

“Our research shows that for men, the number of oral sex partners – as that number increases, the risk of an oral HPV infection increases,” she told reporters.

But with women, the number of sexual partners does not appear to raise the risk.

“Comparing men and women with the same number of sexual partners, a man is much more likely to become infected with oral HPV than a woman.”

Furthermore, women who have a greater number of vaginal sex partners appear to face a lower risk of oral HPV infection, she said.

The reason may be that when women are first exposed to HPV vaginally, they mount an immune response that prevents them from getting an oral HPV infection, she said.

But men do not seem to have equally robust immune responses.

HPV infection is quite common, and most people clear the virus within a year or two, she said.

In some cases, however, HPV does not go away and can lead to cellular changes in the mouth and throat, which eventually become cancerous.

Oral sex may raise the risk of head and neck cancer by 22%, according to a study published January in the Journal of the American Medical Association (Jama).

This type of cancer has risen 225% in the last two decades.

The US Centres for Disease Control and Prevention (CDC) urges HPV vaccination for all pre-teen boys and girls so they can be protected against the infection before they become sexually active.