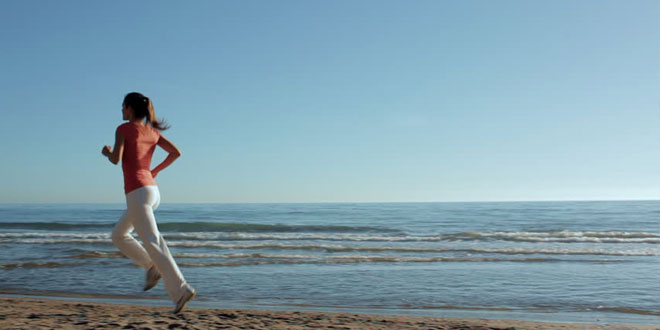 A new study has found a link between higher levels of physical activity and lower risks for 13 different types of cancers, including three of the top four leading cancers among men and women worldwide. The results were published online in the journal JAMA Internal Medicine.

The study, by a team of researchers from the National Cancer Institute, Bethesda, US, looked at data from 1.4 million participants from 12 US and European study groups who had self-reported their levels of physical activity between 1987 and 2004.

This data was then compared with the occurrence of 26 kinds of cancer, with 186,932 cancers identified in the individuals during the follow-up.

The results showed that a higher level of physical activity was associated with a lower risk of 13 of 26 cancers looked at in the study, regardless of participant’s body size or smoking status, including:

Overall, a higher level of physical activity was associated with a 7 per cent lower risk of total cancer.

Whatever your weight or lifestyle habits, your risk of different cancers is lowered when you exercise.

The authors acknowledged that a big limitation of the study is that they cannot completely rule out the chance that diet, smoking and other factors may have affected the results, and the study also used participants’ self-reports which can be unreliable and subjects to errors.