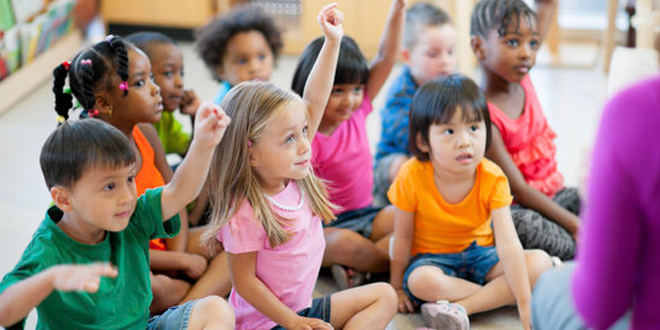 Children born to mothers with a hormonal imbalance run a much higher risk of developing autism, according to a new study released by Sweden’s Karolinska Institutet on Tuesday.

ASD represents a range of neurodevelopmental disorders in children.

“We found that a maternal diagnosis of PCOS increased the risk of ASD in the offspring by 59 percent”, said Kyriaki Kosidou, lead researcher at Karolinska’s Department of Public Health Sciences.

The causes are not entirely clear, but evidence suggests that exposure to certain sex hormones early in life — from mothers with PCOS who are producing excessive amounts of androgens — can play a role in the development of autism in children.

“The risk was further increased among mothers with both PCOS and obesity,” Kosidou said in the press release.

Between 5 and 15 percent of women of child-bearing age are affected by PCOS.

The researchers conducted a population-based nationwide study of all children born in Sweden from 1984 to 2007. They identified around 24,000 ASD cases.

ASD is about four times more common in boys than girls, but there were no observed differences in risks between boys and girls in the study.

The mechanisms that explain the link between maternal PCOS and ASD in the children were not fully explored in this epidemiological study.

Further studies are necessary to fully explain the findings, according to researchers.

“It is too early to make specific recommendations to clinicians in terms of care for pregnant women with PCOS”, said Renee Gardner, senior investigator on the study.