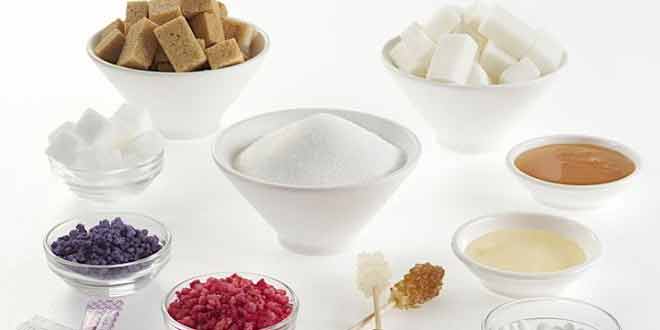 Researchers from the French National Institute of Health and Medical Research, known as Inserm, have shown that gastric bypass surgery, typically associated with obesity, can improve type 2 diabetes.

They have also found that reducing the simultaneous consumption of sugar and salt can help prevent and treat the condition.

The results of the study, published in the journal Cell Metabolism, could bring hope to the 300 million people suffering from type 2 diabetes worldwide.

Type 2 diabetes is a condition characterised by chronic hyperglycemia – or excessively high levels of glucose (sugar) in the blood. This condition tends to be diagnosed in older people and is more likely to affect those who are obese or overweight.

A team of researchers at France’s Inserm found that performing gastric bypass surgery (surgically reducing the size of the stomach) on volunteer diabetic patients restricted the absorption of sugar ingested, preventing blood sugar Test levels from rising after meals. The sugar the patients consumed was only absorbed in the lower intestine on coming into contact with bile.

Seeking to explain the results, the team studied the effects of the gastric bypass operation on the miniature pig, an omnivorous mammal with digestive anatomy and physiology very close to those of humans.

Adding salt to the meals of animals who had been given the operation restored sugar uptake in the upper intestine, causing blood sugar Test levels to rise. In other words, salt appears to play a key role in the absorption of glucose in the intestine.

The researchers stressed that reducing glucose absorption is not the only determining factor in improving patients’ health. Weight loss and a reduction in appetite for sugary foods also appear to play important roles in maintaining positive outcomes long term.

However, the research confirms that salt can have a negative impact on health since it contributes to increasing blood-sugar levels.

In conclusion, the study points to non-surgical means of preventing and treating diabetes by modulating glucose absorption in the intestine, both through dietary measures – such as restricting the combined consumption of sugar and salt – or with new pharmaceutical products.

New compounds could be developed to selectively inhibit sodium-glucose action in the intestine, offering a promising potential treatment for humans, the scientists said.

Can Yoga Lower The Risk Of Diabetes?