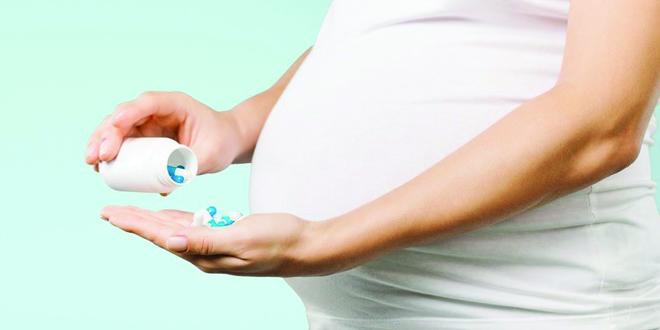 According to an American study published in the Journal of Health and Social Behavior, having a first child after the age of 24 increases the chances of being in better health at 40.

From 1979 to 2008, researchers at Ohio State University followed 3,348 women who had their first child between the ages of 15 and 35, and self-assessed their health at 40 on a scale from poor to excellent.

Their findings showed that the latter group made up of the oldest women tended to have better health at 40 than the two younger groups.

In contrast, the study showed that there was no major health difference between the mothers who had a first child in the 15-19 age range compared with those who waited until 20-24.

“Our study is the first US study to find that having your first child in young adulthood is associated with worse self-assessed health decades later when compared to those who wait until they are over 24,” explained Kristi Williams, the study’s lead author and associate professor of sociology at Ohio State University.

In addition to age, the study revealed another factor which affects future health: the woman’s marital status when the first child is born. The findings showed that the women who were married were in better health when they reached 40. On the other hand, the single black women who had a child and stayed single were shown to be in better health than those who got married later.

“The study can’t explain why,” Dr Williams conceded. She says that other research suggests that many single black mothers find it difficult to meet a man with good economic prospects. “Those who do marry are likely to have a spouse who doesn’t have a high school education and doesn’t have a good job,” she added.

Overall, health prospects are better post-40 for married women who have their first child after the age of 24.