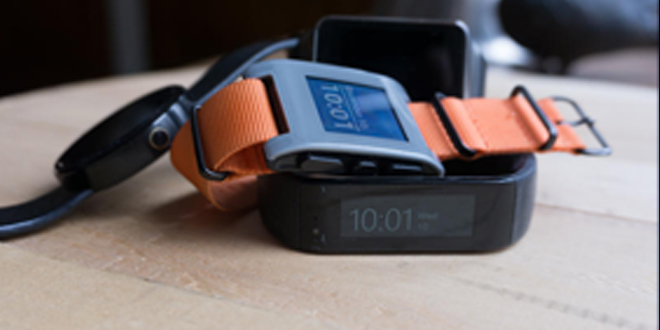 Smartwatches are attracting the attention but the latest data from Juniper Research shows that it’s activity and motion trackers that are attracting consumers.
The data, released as part of the company’s latest report Future Health & Fitness Wearables: Business Models, Forecasts & Vendor Share 2016-2020, shows that simple wearables will keep smartwatches on the sidelines for at least a further three years.

Within the next three years, 110 million consumers are expected to be fitness wearable wearers and as their popularity continues, the breadth of features will evolve.

Smartwatches offer call and message notifications and fitness capabilities but more basic wearables, such as the Microsoft Band 2 and Samsung Gear Fit are already combining many of the best of both worlds.

Because of this, Juniper forecasts that it will take until 2019 for the smartwatch to finally clearly differentiate itself from other wearables and to cut its reliance on a smartphone connection in order to overtake the fitness band in terms of popularity.

The company predicts that if this differentiation is achieved, 130 million smartwatches will be in active use by the decade’s end.

Research author James Moar noted: “The use of wearables to track health shows promise, but such devices will not reach their full potential until they can become less dependent on mobile devices to relay their information.”