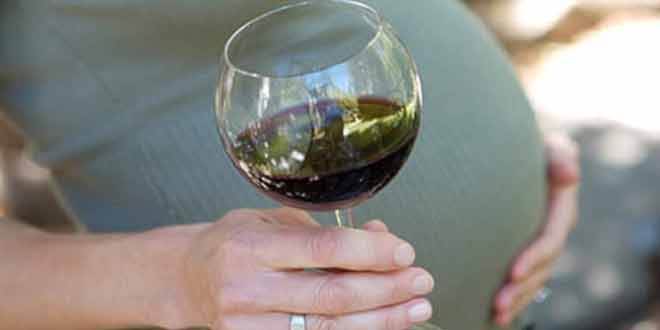 A US study has found that drinking even small amounts of alcohol during pregnancy can increase the risk of Drinking alcohol dependency in the next three generations.

Researchers at Binghamton University in the USA have shown that drinking alcohol during pregnancy can have transgenerational effects, impacting not only the foetus directly exposed but also future generations.

Scientists on the study gave pregnant female rats the equivalent dose of alcohol to one glass of wine for four days in a row, between the 17th and 20th days of gestation – equivalent to the second trimester in humans.

They then tested the behaviour of the rats’ juvenile offspring when faced with water and alcohol. Their sensitivity to alcohol was measured by injecting a high dose of Drinking alcohol  to cause intoxication, then measuring the time it took the rats to recover.

The results, published in the journal “Alcoholism: Clinical and Experimental Research”, showed that drinking alcohol during pregnancy, even in low doses, increases the risk of alcoholism in the child and also in grandchildren.

“Our findings show that in the rat, when a mother consumes the equivalent of one glass of wine four times during the pregnancy, her offspring and grand-offspring, up to the third generation, show increased alcohol preference and less sensitivity to alcohol,” said Dr Cameron, assistant professor of psychology at Binghamton University.

Alcohol acts as a toxin, affecting the different stages of foetal development throughout pregnancy. The baby’s nervous system is at particular risk, as Drinking alcohol directly attacks the developing neurons. This can cause physical malformations like a small head, a short, flat nose, or a thin upper lip. The suction reflex can also be diminished in newborns.

Later, children can develop problems with learning and attention, hyperactivity and aggressive behaviour, and are at increased risk of alcohol dependency later in life.